None of the Patriots’ roster cuts were scooped up on waivers Sunday, so now New England is free to add unclaimed players to their practice squad.

Here’s a list of players they have signed so far:

All 15 players were present at practice Sunday.

Linebacker Scoota Harris, who was cut by the Patriots on Saturday, intends to join another, team, per source. 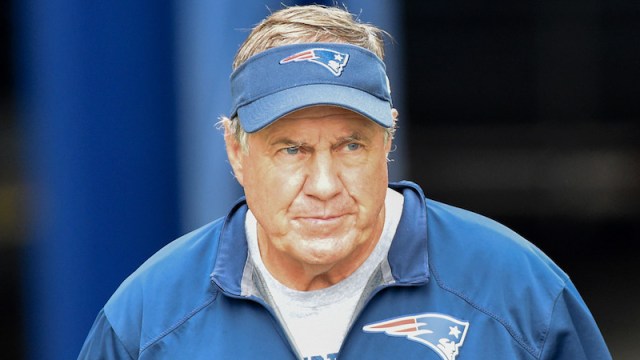 Patriots Don’t Claim, Lose Any Players On Waivers; Here’s What That Means 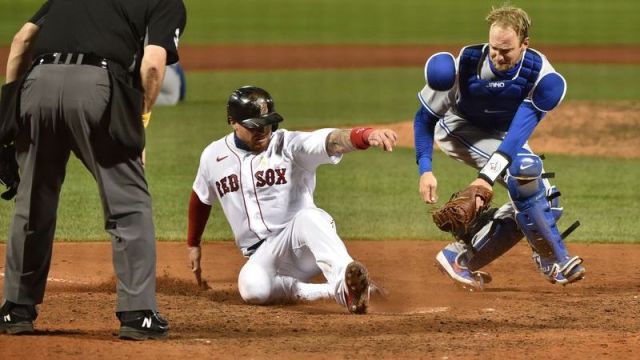