The Red Sox won’t be making a run at a World Series championship this fall, but Boston can put a dent in the New York Yankees’ momentum.

New York has won its last six games, including a 20-6 shellacking of the Toronto Blue Jays, and is just three games behind the first-place Tampa Bay Rays.

For more on the upcoming series, check out the video above from “Red Sox Final,” presented by Rodenhiser Home Services. 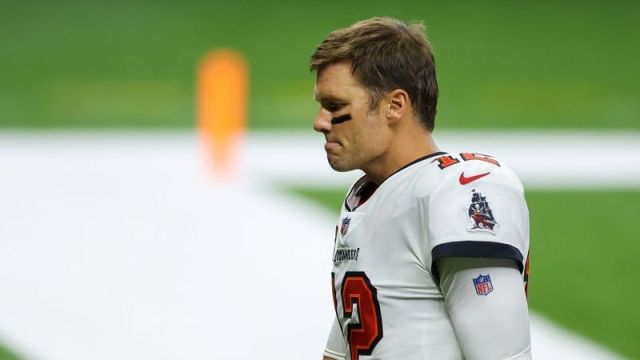 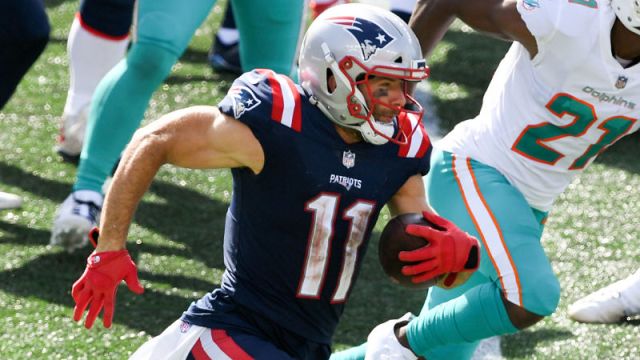