The team’s ace, Nathan Eovaldi, has been dealing with a pesky calf strain and was placed on the 10-day injured list, Aug. 29. Kyle Hart, meanwhile, was a recent addition to the IL.

Ahead of Boston’s game against the Toronto Blue Jays on Thursday, manager Ron Roenicke gave an update on both of their statuses.

“He just threw a bullpen, it went really well again but he still feels it a little bit,” Roenicke told reporters of Eovaldi, who has not pitched a game since Aug. 20, in his pregame Zoom conference.

“So he’s going to be pushed back again. And the reason we keep pushing him back is we don’t want him to go out there and pitch when he’s not 100 percent ready because if he feels this again it could cost him, especially if sets him back to where he was a couple of weeks ago it could cost him the rest of the season and we don’t want that to happen so that’s why we keep pushing him back,” he added. “So right now, I think he’ll throw another bullpen Sunday and then we’ll see how that goes and maybe Tuesday he may throw another bullpen and if he comes out of that I think we’re ready to feel better about putting him into the game and that this won’t flare up again.”

Hart, meanwhile, tweaked his hip during his Tuesday start.

“So Hart, I mentioned to you that play that little dribbler that he made the nice play on in his first inning the other night threw the guy out at first base,” Roenicke said, he tweaked his hip on it. And we did have him go back out and pitch, he thought he was OK to do it, but he got pretty sore the next day and so the hip is why he’s on the IL. It was going to be quite a while before he was able to get over that so that’s where we’ve put him.” 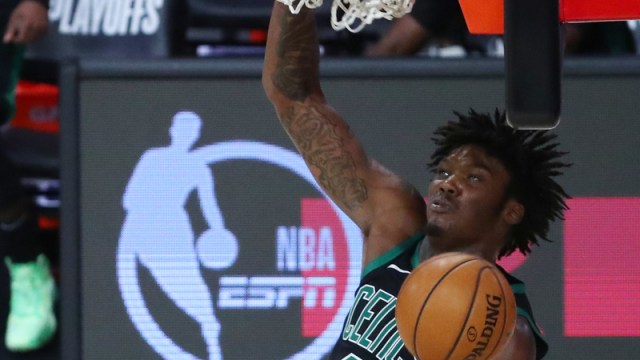 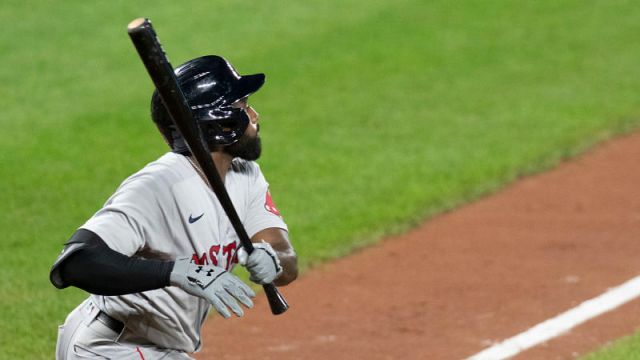