It’s been a disappointing season for the Boston Red Sox, which was highlighted again Monday in ESPN’s latest power rankings.

The Red Sox checked in at No. 28, ahead of just the Texas Rangers and Pittsburgh Pirates.

There have been a few bright spots, though, including outfielder Alex Verdugo, whom ESPN’s David Schoenfield pointed to as Boston’s MVP for the 2020 campaign.

Here’s what Shoenfield wrote about his selection:

Outfielder Alex Verdugo has hit for average, hit for some power and played excellent defense. He’s actually a pretty easy choice over third baseman Rafael Devers (slow start, bad defense) and shortstop Xander Bogaerts (good, but not as dominant as 2019) as Boston’s best player in a miserable season.

The Red Sox acquired Verdugo from the Los Angeles Dodgers as part of the offseason trade involving Mookie Betts and David Price. The 24-year-old has impressed in his first season with Boston, batting .328 with six home runs, 14 RBIs, four stolen bases and an .894 OPS through 48 games.

Red Sox chief baseball officer Chaim Bloom obviously has some difficult questions to answer this winter while trying to build a sustainable contender. Verdugo sure looks like a fitting piece to the puzzle, though, and could hit atop Boston’s lineup for the foreseeable future. 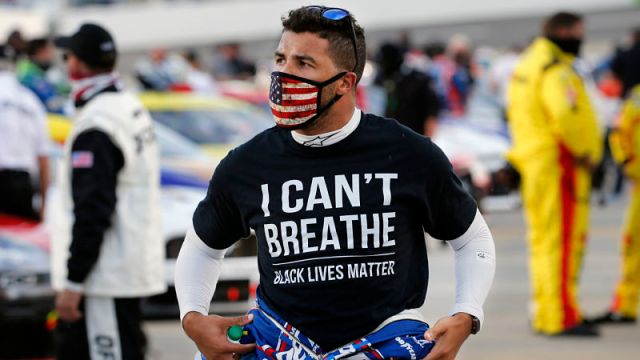 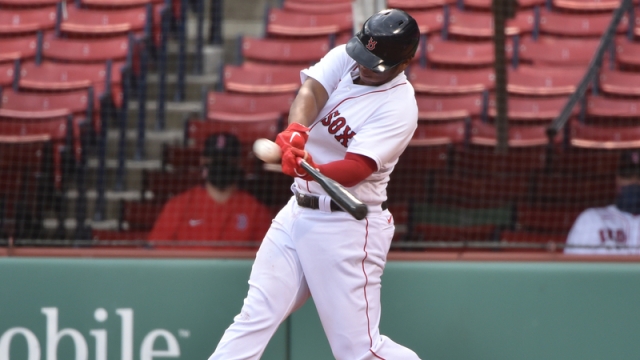