The Boston Red Sox won’t take the field at Fenway Park again until 2021.

Boston took on the Baltimore Orioles in the final home game of the coronavirus-shortened 2020 Major League Baseball campaign Thursday night and fell 13-1.

The Sox were able to muster up seven hits in the loss. The bottom of the lineup had the most success on the night, including Jackie Bradley Jr. collecting a hit in what could be his final home game in Boston.

Prior to the game, NESN analysts highlighted J.D. Martinez as a player to look out for in the clash as he entered the game with solid numbers against the Orioles, and he added another hit to his total in the defeat.

For more on the game, check out the video above from “Red Sox Final,” presented by Rodenhiser Home Services. 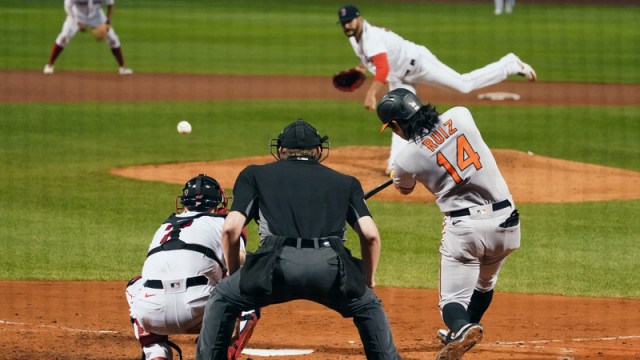 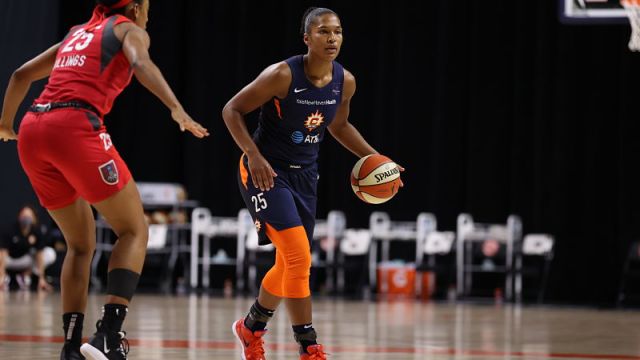 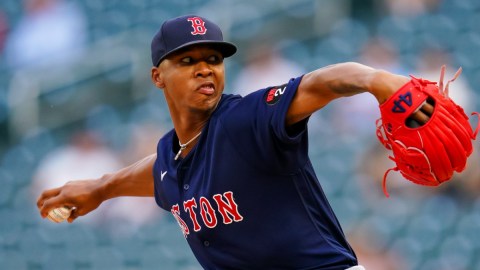