After a handful of Boston Red Sox regulars began Friday on the bench, they’ll be back in the starting lineup Saturday evening in Atlanta.

The Sox are set to meet the Braves at Trust Field for the penultimate game of the regular season, and Rafael Devers, Xander Bogaerts and Christian Vazquez all will return for the middle contest of the three-game set.

Devers and Bogaerts will hit second and third, respectively, and play their usual defensive positions. Vazquez will bat fifth and be behind the plate, catching Tanner Houck as he makes his third career start.

Tucker Davidson will be on the mound for the Braves, making his big league debut.

Here are the full lineups for Red Sox vs. Braves. 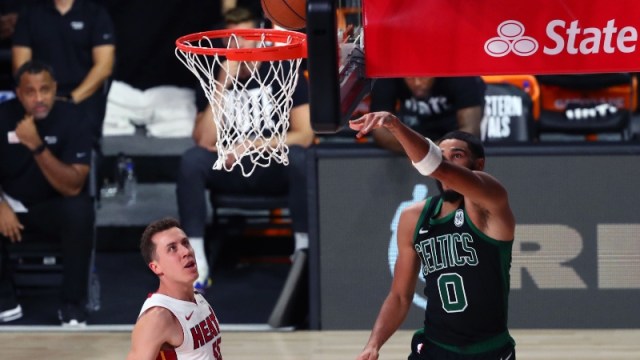 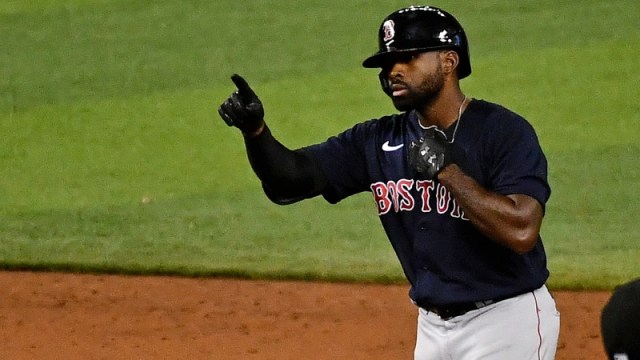