The Boston Red Sox are looking for a series win Thursday afternoon as they finish up their three-game set with the Miami Marlins at Marlins Stadium.

Not many personnel changes will be made to Boston’s lineup from Wednesday’s loss to Miami. Kevin Plawecki replaces Christian Vazquez behind the plate and will hit fifth.

Jackie Bradley Jr. is back in the lineup after sitting Wednesday. He’ll hit sixth and play center field, which bumps leadoff hitter Alex Verdugo back to right field and Yairo Munoz to left. Michael Chavis will sit as a result.

Nathan Eovaldi will take the mound for the Sox and make his second start since being activated from the injured list. He’s hoping this is the first of three starts before the end of the season.

The Marlins will send out Jose Urena to handle the pitching. 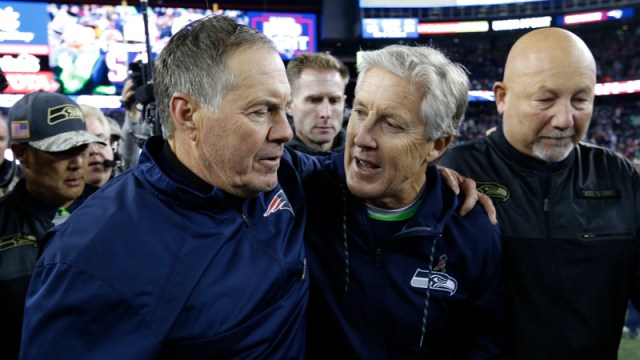 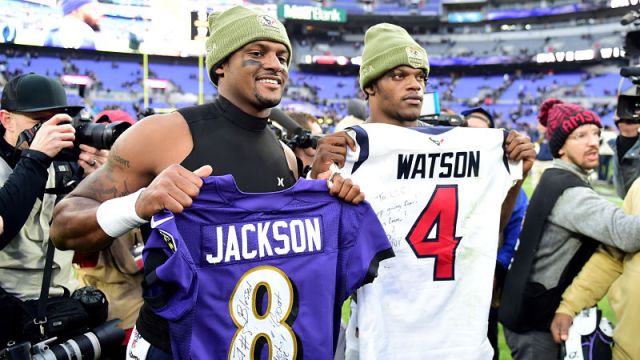