The Boston Red Sox, for the most part, are sticking with what’s worked as they eye their third straight win.

The Sox and Miami Marlins are set to meet Wednesday in South Beach for the middle contest of their three-game set at Marlins Stadium. Boston won the opener behind a tremendous outing from Tanner Houck, who was making his MLB debut.

As for Wednesday’s lineup, changes from Tuesday are minimal. Michael Chavis enters for Jackie Bradley Jr., who gets a day off. Chavis will play left field, bumping Yairo Munoz to right and Alex Verdugo to center, where he’ll occupy Bradley’s usual defensive position.

Mike Kickham gets the ball for the Sox and will make his fourth appearance for Boston (second start). He’ll be opposed by another southpaw in Trevor Rogers. 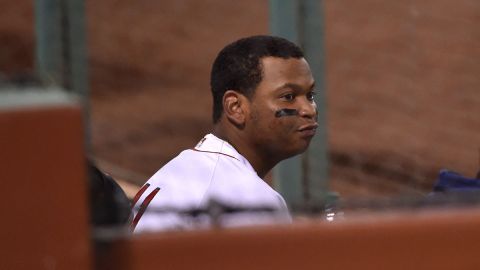 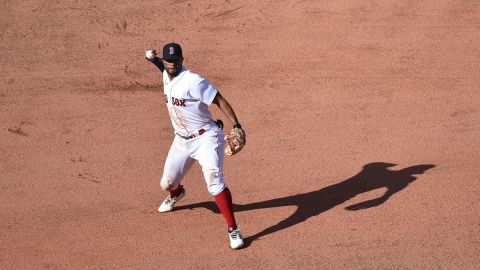