The Red Sox, once again, have lost two straight games due to a lack of offense and pitching.

Boston dropped its second game against the Atlanta Braves 10-3 on Tuesday night.

Marcell Ozuna put on a show at Fenway Park, driving in six of the Braves’ 10 runs.

The game remained tight for most of it, but the bullpen struggled late. Particularly Kyle Hart who surrendered six earned runs in the eighth to blow the game wide open.

GAME IN A WORD
Woof.

It’s been a long (shortened) season for the Red Sox, to say the least.

ON THE BUMP
— It took just nine pitches from Weber for the Braves to open up a two-run lead.

Freddie Freeman was hit by a pitch, which paved the way for Ozuna to homer to left field.

Weber settled down after that, tossing three scoreless innings including a 1-2-3 third and fourth with two strikeouts.

— Josh Taylor took over in the fifth and pitched a clean inning.

— Robert Stock ran into a bit of trouble in the sixth, resulting in the Braves taking back their lead.

Nick Markakis walked to lead things off, Travis d’Arnaud singled before Austin Riley drove in Markakis with a single of his own to make it 3-2 Atlanta. Another run came in when Ender Inciarte singled to second, ending Stock’s night.

— Austin Brice came in to clean up the mess and got the third out of the sixth by getting Dansby Swanson to strike out swinging.

— The seventh belonged to Hart who allowed Ozuna to smash his second home run of the game to make it 5-2.

Hart got out of the remainder of the inning unscathed.

But things got, shall we say messy, in the eighth for Hart.

Four consecutive singles led to two runs to bring Ozuna to the dish with two men on.

And Ozuna did what he did in his previous two plate appearances: demolished a home run, this time a three-run blast to center field to open up a 10-2 lead.

— Jeffrey Springs retired the side in order in the ninth.

IN THE BATTER’S BOX
— Boston tied things up in the third thanks to some strong baserunning.

Tzu-Wei Lin led the inning off with a single and moved to second on a Jonathan Araúz groundout. Lin scored on an Alex Verdugo single to bring the Red Sox within one.

Rafael Devers then drove home Verdugo to make it 2-2.

— The Red Sox got a run back in the eighth when Jackie Bradley Jr. drove in Xander Bogaerts with a single to center field to make it 10-3.

But that’s all they’d be able to manage.

TWEET OF THE GAME
It had been a while since a visitor blasted three home runs in a game at Fenway.

UP NEXT
The Red Sox wrap up their set with the Braves on Wednesday night. First pitch from Fenway Park is set for 7:30 p.m. ET. 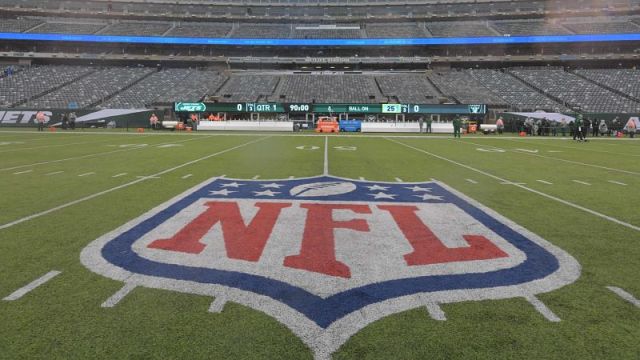 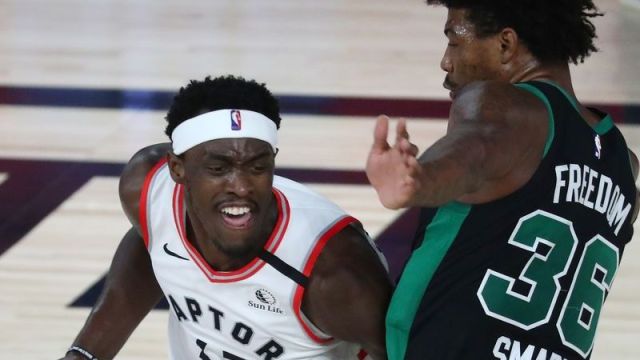