Jackie Bradley Jr. drew some high praise Thursday before what could be his final game at Fenway Park as a member of the Boston Red Sox.

The outfielder will be a free agent once the Major League Baseball season ends and has made comments about testing the market recently.

Bradley has spent his eight-year career in Boston. And even though Alex Verdugo only has been with the team since February, he had nothing but good things to say about Bradley.

“He’s one of the good guys,” Verdugo said on Zoom prior to Boston’s game against the Baltimore Orioles. “He’s amazing. His heart is pure. He’s someone you wish well for.”

“He’s a great guy on and off the field,” the Red Sox manager said. “It was a privilege getting to know him and watching him play.”

It’s unclear what the future holds for Bradley. But it’s clear what members of his team think of him. 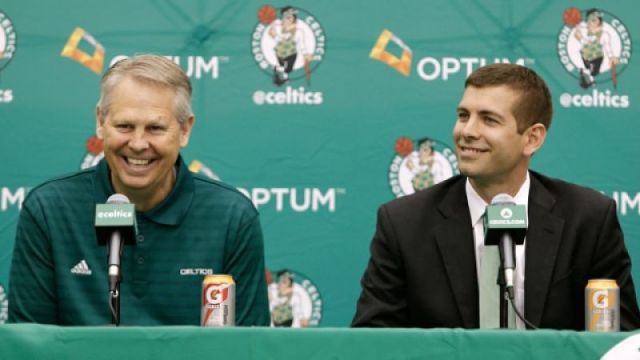