Tom Brady has made a career playing with slot receivers like Wes Welker, Julian Edelman and Danny Amendola.

Tampa Bay Buccaneers receiver Scotty Miller may be the most recent examples of that. In his first game with Brady, the second-year slot man set career-highs while catching five of the six passes thrown his way for 73 yards.

The Bowling Green product was happy to see the pair’s connection show up on the field.

“They worked very, very hard all summer and had a great camp together. It showed up in the ballgame – that’s usually what happens,” Arians said.

The Buccaneers opened up the season with a loss to the New Orleans Saints. Tampa Bay will host the Carolina Panthers for its Week 2 game on Sunday at 1 p.m. ET. 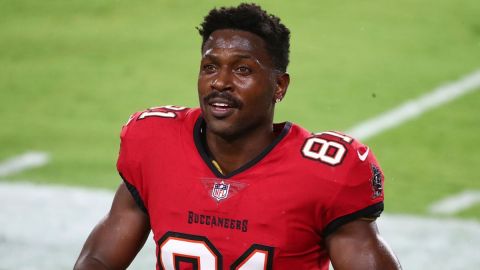