The Patriots quarterback completed 17 of 28 passes for 162 yards to go along with one touchdown pass and one interception while rushing nine times for 27 yards in New England’s win over the Oakland Raiders. But numbers don’t tell the full story: Newton made multiple poor reads, threw more than a few hospital balls and, in general, was all over the place.

“I’m gonna give him a ‘B,’ ” Sharpe said. ” … The one thing that he can’t do, because they don’t really have the firepower to overcome mistakes. I thought that interception was a bad interception. … But Cam is doing some great things.”

Watch Sharpe try to make sense in the video below:

That was a long, strange way of saying “The Patriots won in spite of a poor performance from Newton and the passing offense.”

But let’s not twist ourselves into pretzels to avoid calling things for what they are. 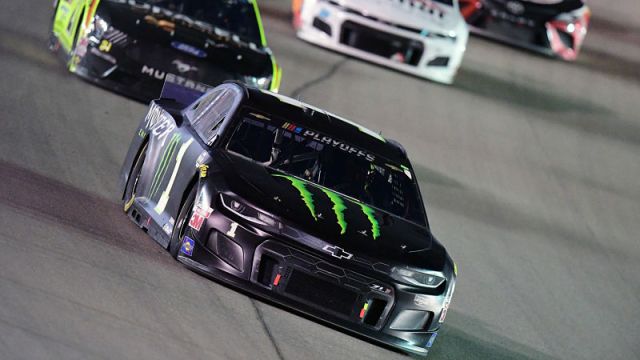 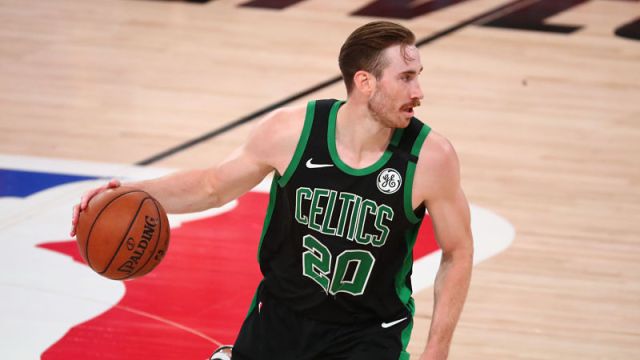