We now know the details of that hefty pay raise Stephon Gilmore received over the weekend.

The reigning NFL Defensive Player of the Year reportedly agreed to rework his contract with the New England Patriots, who gave him a $5 million pay raise for the current campaign.

Of course, there’s a very real possibility that the Patriots and Gilmore renegotiate his deal for 2021, but that obviously remains to be seen.

Gilmore, arguably the best defensive back in the NFL, is set to hit free agency following the 2021 campaign. He’s in line for another hefty deal, but that might or might not come from his current team, which reportedly considered trading him prior to the start of the season. 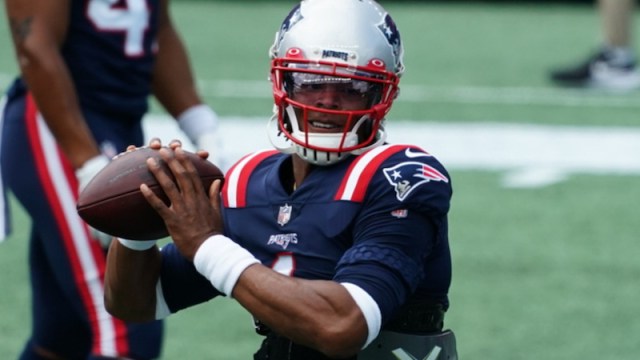 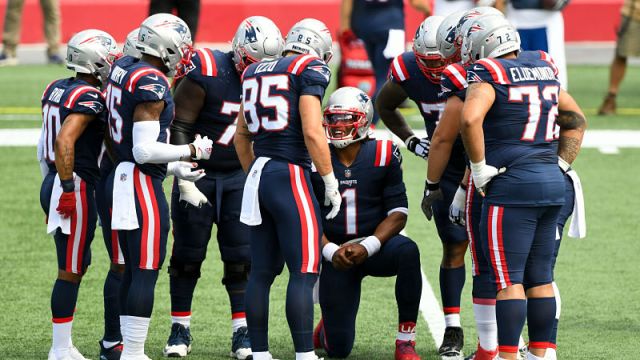