For a moment, it looked like Jayson Tatum was going to send Tuesday night’s game into a double overtime with authority.

Bam Adebayo, however, had other plans.

Adebayo delivered the play of the game in Game 1 of the Eastern Conference finals between the Boston Celtics and Miami Heat. With less than 10 seconds remaining in overtime, Tatum attempted to throw down a game-tying slam, which was cleanly rejected by the Heat big man. Adebayo’s heroics lifted Miami to a 117-114 win and a 1-0 lead in the best-of-seven set.

The 23-year-old’s block was impressive in real time, but it becomes even more so when you check out the play from alternate angles. The photo on the left below, for example, shows Tatum had elevated well before Adebayo, but the 2020 All-Star managed to recover and put the game on ice.

The Celtics and Heat will meet again Thursday night inside the NBA’s Orlando bubble. Tip off for Game 2 is set for 7 p.m. 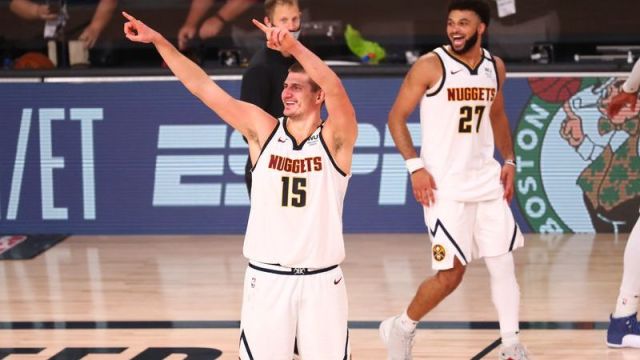 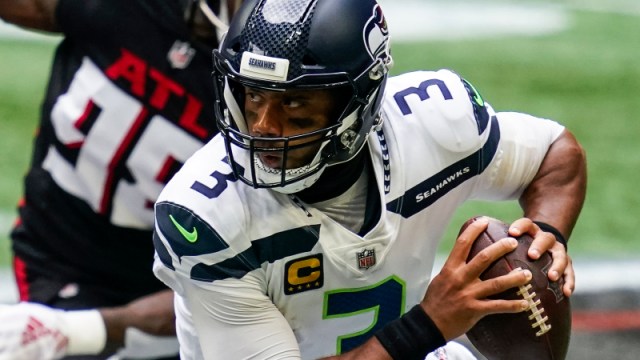