This Stat Shows How Productive Celtics' Jaylen Brown Has Been In Game 3 - NESN.com Skip to content

Jaylen Brown did something during Thursday’s Game 3 that he had never done before in an NBA Playoff game — and it only took him the first half.

Brown recorded his first postseason double-double as he scored 10 points and hauled in 10 rebounds to help the Boston Celtics take a 10-point lead over the Toronto Raptors at the half.

And Brown did so while being extremely efficient on both ends of the floor. He shot 5-for-8 from the field while also contributing three blocks shots in just under 19 minutes of game action.

The Celtics, who possess a 2-0 series lead over Toronto, will need another big half from Brown and the rest of the squad as Boston looks to take a commanding lead in the best-of-seven. 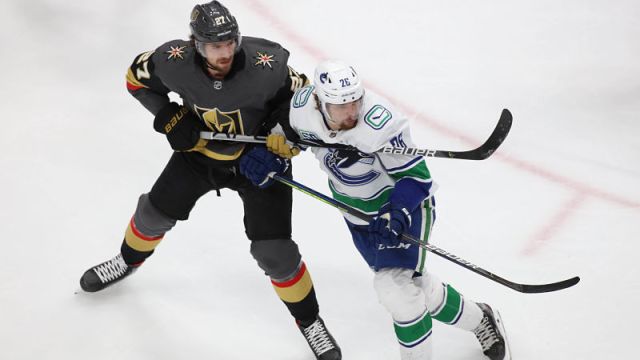 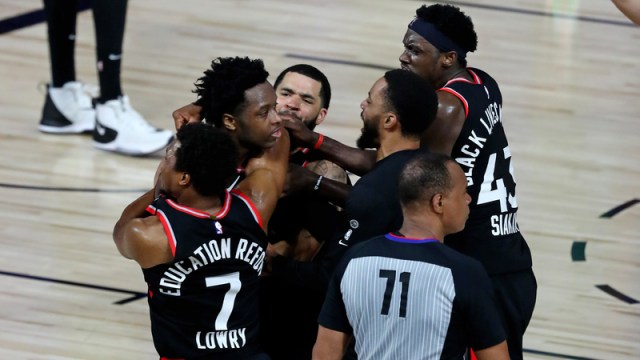