What a time to be a Tampa Bay Buccaneers fan.

It’s only been five months since Tom Brady announced his decision to join the Bucs, ending his 20-year tenure with the New England Patriots. He’s not the only top-tier player to sign with Tampa this offseason, either, with names like Rob Gronkowski and LeSean McCoy joining the squad, too.

Leonard Fournette is the latest star to join Brady’s ranks after being released by the Jacksonville Jaguars on Aug. 31. The two recently posed for their first photo together as teammates, which Fournette posted to Twitter on Sunday night.

“Me & @TomBrady like Ace and Mitch,” he captioned the photo.

What kind of damage will these two do together? Only time will tell. 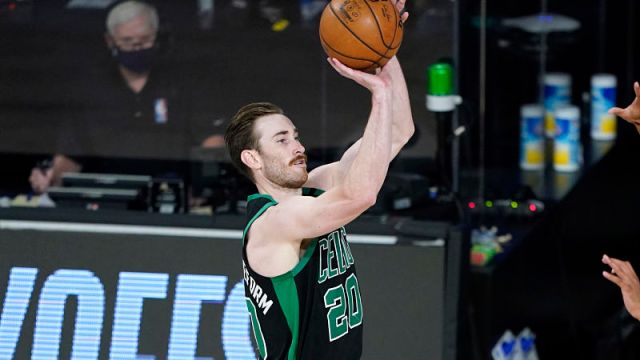 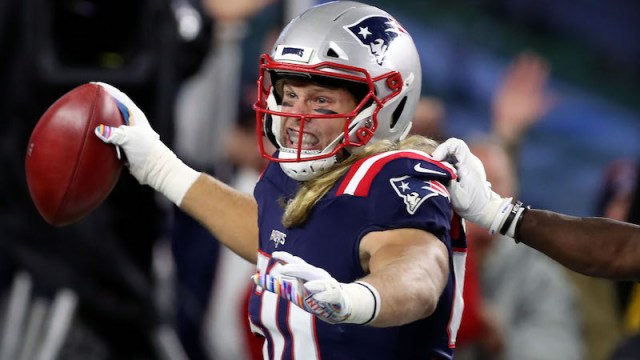