The Major League Baseball world lost a Hall of Fame pitcher in August.

Tom Seaver died at the age of 75 on Aug. 31 due to complications from Lewy body dementia and COVID-19.

“We are heartbroken to share that our beloved husband and father has passed away,? Seaver’s wife Nancy Seaver and daughters Sarah and Anne said in a statement, per the National Baseball Hall of Fame. “We send our love out to his fans, as we mourn his loss with you.”

The New York Mets legend spent 12 years with the club to start his career, and spent time with the Chicago White Sox, Cincinnati Reds and Boston Red Sox. 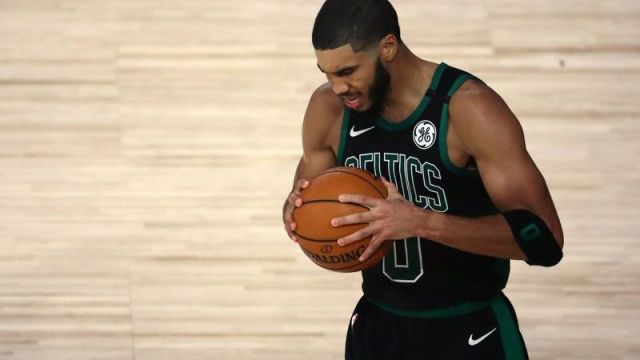 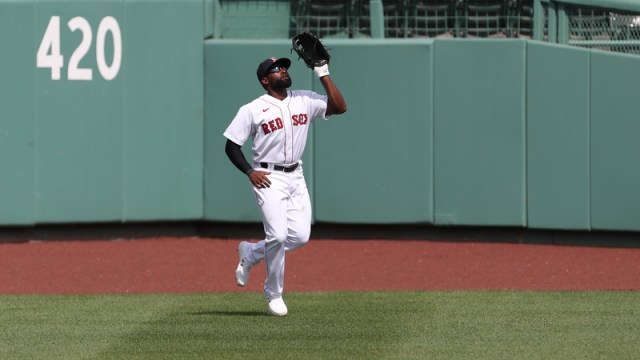