The Mohamed Sanu experiment in New England did not work out, to say the least.

It was reported Wednesday that the Patriots plan to release Sanu with the scheduled start of their season less than two weeks away. The veteran wideout’s tenure in Foxboro lasted a mere eight games, over which he only caught 26 passes for 207 yards with one touchdown.

Despite such a brief stint with the Patriots, there’s a chance Sanu always will live in infamy around New England. The team’s 2019 acquisition of the 31-year-old could go down as one of the worst trades in the Bill Belichick era, which saw the Patriots send a 2020 second-round pick to the Atlanta Falcons in exchange for the wideout.

When the news broke about Sanu’s reported release, plenty of folks on Twitter reflected on just how bad the deal turned out to be.

Sanu’s release, of course, makes the Patriots’ already thin receiving corps even thinner. One silver lining to the move, however, is New England reportedly will clear $6.5 million in cap space by cutting ties with the ninth-year pro. 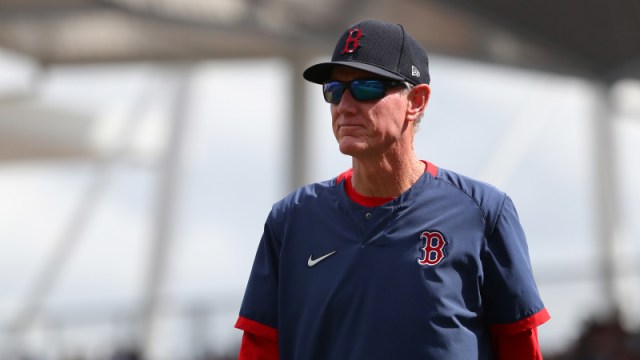 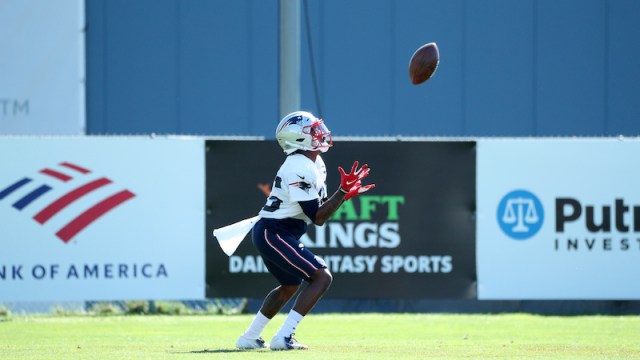