The Boston Red Sox got on the board early Sunday in the final game of their five-game series against the Toronto Blue Jays.

Boston put two of its first three batters on base in the first inning, setting up Kevin Plawecki for the three-run homer to center. It was his first home run of the season, too.

Not a bad way to start a game. 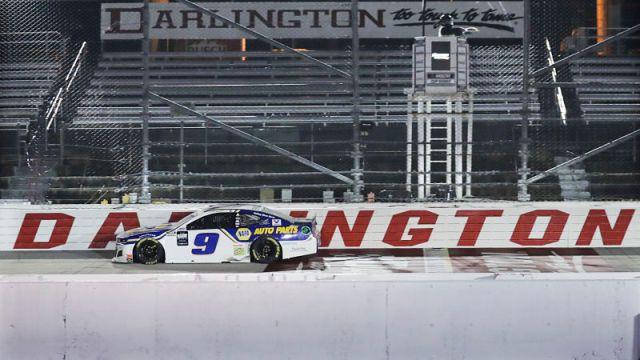 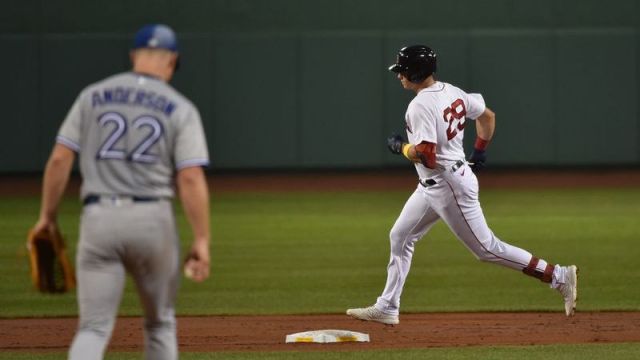