What Happened During Third Quarter Of Celtics' Game 2 Loss Vs. Heat? - NESN.com Skip to content

The Boston Celtics ran into their Achilles heel again, and it cost them Game 2 of the Eastern Conference Finals.

The Celtics were outscored by 20 points (!!) in the 12-minute third quarter. Miami scored 23 of the final 29 points in the quarter, not only overtaking its 13-point deficit, but ultimately taking a seven-point lead into the final frame.

“We pulled apart,” Celtics head coach Brad Stevens said, as seen on NBC Sports Boston’s postgame coverage. “We didn?t play well and they did a good job. We?re not beating this team if we?re not completely connected on both ends of the court. So, you got to get back to being that. But right now they?re a better team. And we?re going to have to fight to get back into the series.”

The Heat shot 38.3 percent from the field in the first half with Bam Adebayo scoring merely four points. The Heat big man, however, scored 15 of his 19 points in the third while Miami increased their shooting percentage to 45.1 percent after three quarters. It depicts the easy looks the Heat got, both inside with Adebayo and another two 3-pointers from Duncan Robinson.

Kemba Walker expressed his thoughts on the 12-minute span, as well.

Jaylen Brown knows those stretches, which have become far too common for the C’s dating back to their Eastern Conference semifinals series against the Toronto Raptors, can’t continue to happen. After all, the Celtics now have to win four of the next five games.

The Celtics will face the Heat in Game 3 of the Eastern Conference Finals on Saturday, with tip off set for 8:30 p.m. ET. 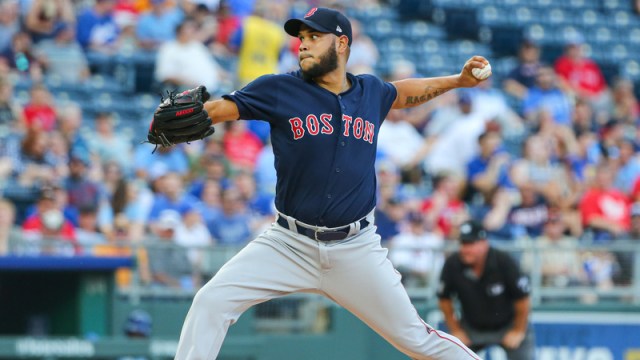 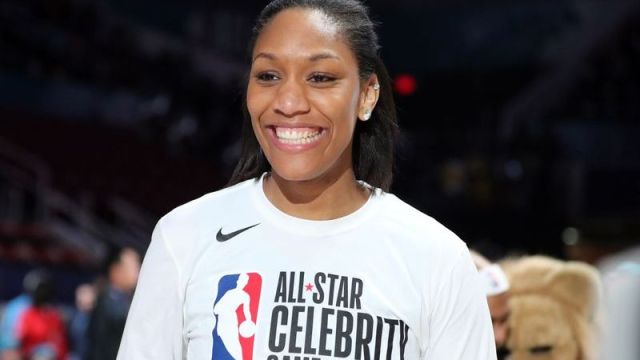