Jayson Tatum chose the right year to take his game to another level, as he’s eligible for an extension on his rookie contract at the end of the season.

Throughout his 2019-20 campaign, and despite the COVID-19 pandemic pause, the 22-year-old forward went from being regarded as a talented young player with loads of promise to a borderline superstar.

Now, he finds himself as the best player on an Eastern Conference finalist team and the youngest in Celtics history to be named to an All-NBA Team.

And it’s going to get him paid.

The All-NBA nod will more than just boost Tatum’s résumé, as the honor makes him eligible for a supermax extension, based on the Derrick Rose rule.

That means that instead of a traditional “max salary” extension that could see Tatum make 25 percent of Boston’s salary cap, the All-NBA Third Team nod now allows him to earn 28 percent of it. That could increase to 30 percent with an All-NBA First Team honor next year, as noted by Jared Weiss of The Athletic.

The Rose Rule, created after then-Chicago Bulls guard Derrick Rose was named MVP while on his rookie deal, allows for a player with fewer than seven years in the NBA to sign a five-year supermax contract if they meet a certain criteria. For instance, if they make an All-NBA team in the third year of their career, as Tatum did.

A ballpark figure for the forward’s potential extension is hard to estimate, with unknown financial implications of the pandemic still looming. And of course, Tatum could opt to wait a year and test free agency in the summer of 2021 — or, whenever next season ends, given that the NBA schedule now is to be determined.

Still, it likely could and should be the most expensive extension Boston’s ever offered.

But one thing is for sure, whatever the number ends up being to keep Tatum around long-term, the Celtics should pay up. 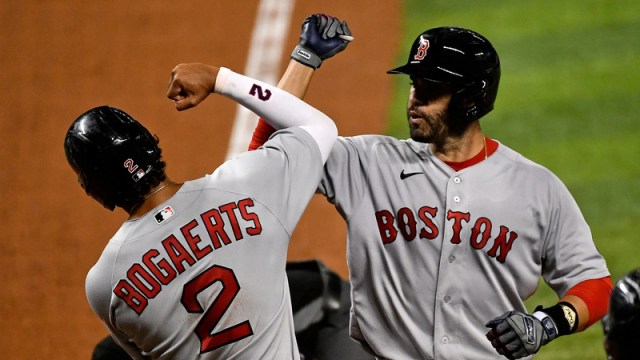 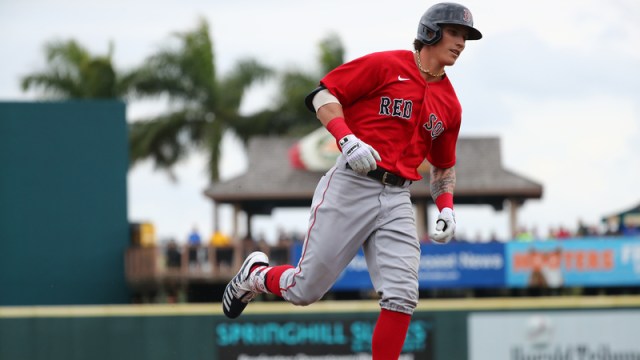