Stephen A. Smith believes the New England Patriots lack the burst required to reach rarefied air in the NFL.

The ESPN analyst named the Divisional Round of the NFL playoffs as the Patriots’ “ceiling” for the 2020 season Wednesday on “First Take.” Smith insisted that while the Patriots appear to be an elite rushing team, their passing attack and defense leave much to be desired. He also believes four teams can beat New England in the postseason.

“… They’ve got the No. 1 rushing attack in the National Football League right now,” Smith said. “Only the 22nd-ranked passing attack, which is not a surprise when all you’ve got is (wide receivers Julian) Edelman and N’Keal Harry and a bunch of parts that are unknown, we get all of that.

“The reason I say divisional playoff is the ceiling is because of what you alluded to, Max, with all the people that have opted out because of the coronavirus pandemic. They didn’t want to participate. I think you had eight or nine guys.

“You’ve got a defense that’s ranked 11th. They’re not that impressive against the run or the pass. You can score on them, you can make things happen, and their offense is not explosive. They can be competitive, they can have you in nail-biting situations, but are they explosive? No they are not, and that is the reasons why I have them as a ‘beatable’ team with their ceiling as the divisional playoffs.

“I’ll tell you (four) teams off the bat that will give them a run for their money: Kansas City, obviously. I’m not going to rule out Lamar Jackson (and the Baltimore Ravens) … then you have the Tennessee Titans because of (head coach Mike) Vrabel is a guy who used to play for (Patroits head coach Bill) Belichick and is incredibly familiar with the things he’s trying to do … then we can’t ignore the Buffalo Bills. … they’re one of the top offenses in the National Football League. … ”

The Patriots’ 2-1 start to the season includes wins over the Miami Dolphins and Las Vegas Raiders and a narrow loss to the Seattle Seahawks.

Although Smith based his views on the Patriots’ ceiling on a small sample size of 2020 games, it’s more-or-less in line with what other experts believe the Patriots are capable of achieving.

Smith’s comments on Wednesday’s episode of “First Take” will serve as a record for anyone looking to take him to task months from now if the Patriots exceed expectations and reach the AFC Championship Game or Super Bowl LV. 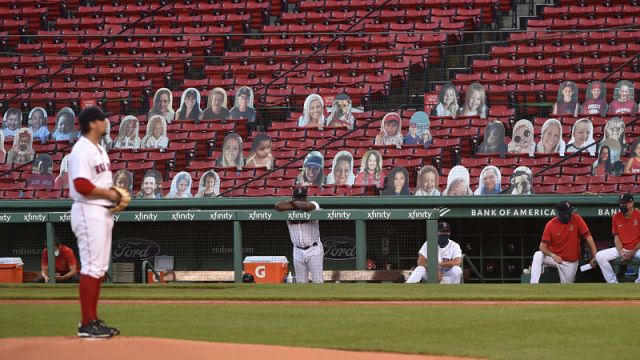 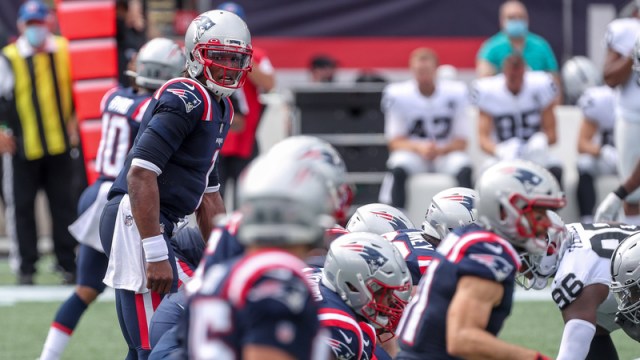