Who NFL Analyst Believes Is Most Important Member Of Patriots In 2020 - NESN.com Skip to content

The 2020 NFL season in New England will be unconventional for many more reasons than one.

In addition to the slew of alterations brought on by the COVID-19 pandemic, the Patriots will be challenged to overcome significant offseason turnover to both their roster and coaching staff. The most noteworthy departure, of course, was Tom Brady, who had held New England’s starting quarterback job since the 2001 season.

Football often is referred to as the ultimate team sport, but the Patriots this season truly will need all hands on deck if they want to reach the playoffs and potentially stage a deep run. All players, coaches, trainers, etc. will need to master their roles, but NFL quarterback-turned-analyst Dan Orlovsky believes there’s one member of the organization who stands above the rest as the most important in 2020.

The Patriots very well might go as far as Newton can take them this season. That’s quite the demand for a player entering his first season with a new team and having a mediocre-at-best supporting cast to work with. That said, some offensive shortcomings could be overcome by next-level game-planning, and McDaniels will have the luxury of working with a quarterback who boasts a unique skill set.

We’ll start to see what McDaniels has up his sleeve Sunday when the Patriots open their regular season against the Miami Dolphins at Gillette Stadium. 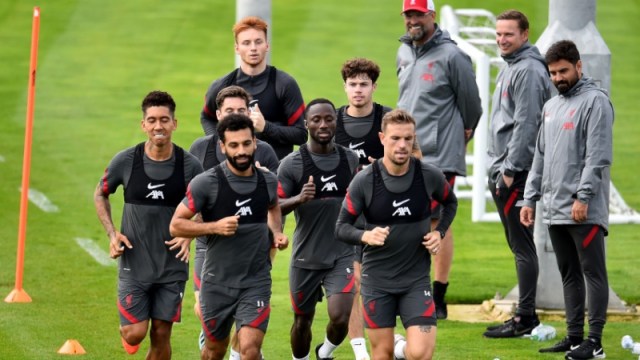 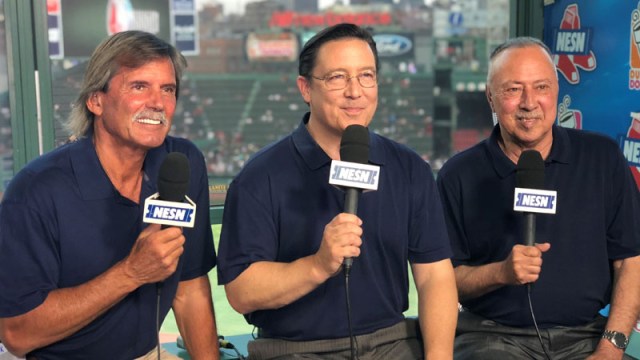