Lionel Messi Decided To Stay At Barcelona For This Reported Reason - NESN.com Skip to content

The soccer superstar has decided to stay with Barcelona for the 2020-21 season, Argentina’s TyC Sports reported Friday. Messi requested to leave on a free transfer last month but reportedly has changed his mind because he doesn’t want to depart via a court battle and end his 20-year association with the club on such bitter terms.

The news comes in the aftermath of a report, which claimed Thursday Messi was considering remaining with the club following talks between his father and agent, Jorge Messi, and Barcelona president president Josep Maria Bartomeu.

Messi’s contract will expire after this season, and it’s uncertain what he’ll do next summer. Recent rumors have linked him with a move to Manchester City. Nevertheless, TyC claims he doesn’t want to create a “headache” for his new team by fighting Barcelona in court. 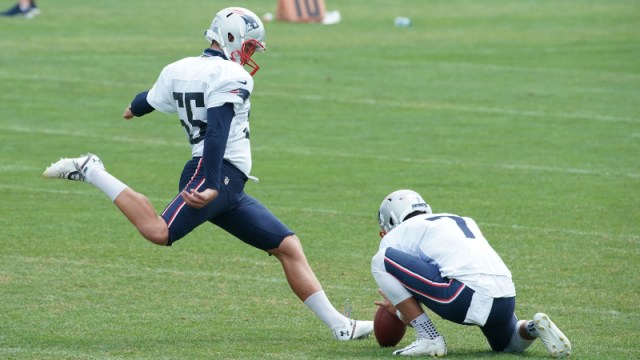 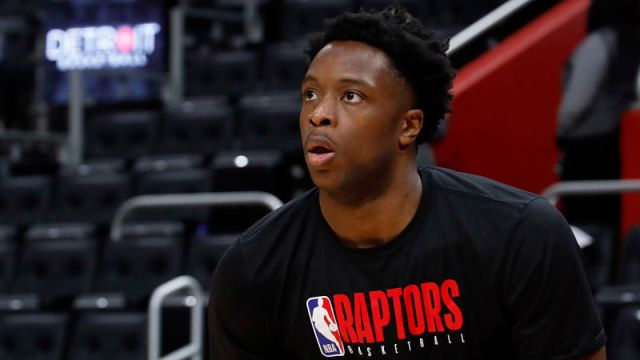 Why OG Anunoby Showed No Emotion After Game 3 Buzzer Beater Vs. Celtics