Why Patriots Are 'Really Fortunate' To Have Cam Newton, Fellow Captain Explains - NESN.com Skip to content

Since Cam Newton arrived in New England, Patriots coach Bill Belichick and others have raved about the quarterback’s worth ethic.

According to Slater, Newton spent the Patriots’ entire flight out to Seattle with his nose buried in New England’s playbook, which he still is in the process of mastering after signing with the team in July.

Newton very nearly engineered a Tom Brady-esque comeback Sunday night, leading two fourth-quarter touchdown drives and having a third stall at the 1-yard line as time ran out in a 35-30 loss to the Seahawks at CenturyLink Field.

?The guy?s a competitor,” Slater said of his fellow Patriots co-captain after the game. “Obviously, I?m still getting to know Cam, and I?m appreciative to be his teammate, but the guy?s a competitor. But I?ll tell you the thing that sticks out to me. You guys see what happened (Sunday), but it?s what you guys don?t see — it?s the way he works.

After throwing the ball just 19 times last week in his Patriots debut, Newton put on one of the most productive passing performances of his NFL career against Seattle. His 397 passing yards — on 30-of-44 passing — were the third-most of his career and the highest single-game total since his rookie season in 2011.

Newton also had a hand in three of the Patriots’ four touchdowns, throwing one to fullback Jakob Johnson and rushing for two. The 31-year-old has led New England in rushing yards in each of his two first games with the team (47 on 11 carries Sunday night) and is tied with former Carolina Panthers teammate Christian McCaffrey for the NFL lead in rushing touchdowns with four.

“It?s not by accident,” Slater said. “This league is too tough for guys to just show up and have success, especially playing that position. He?s a pro, he?s a competitor, and we?re really fortunate to have him as our quarterback and one of the leaders on this team.” 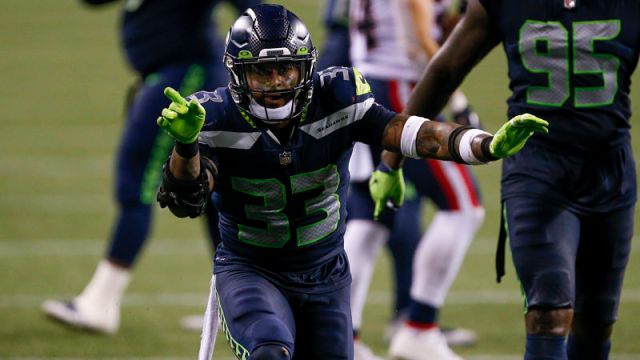 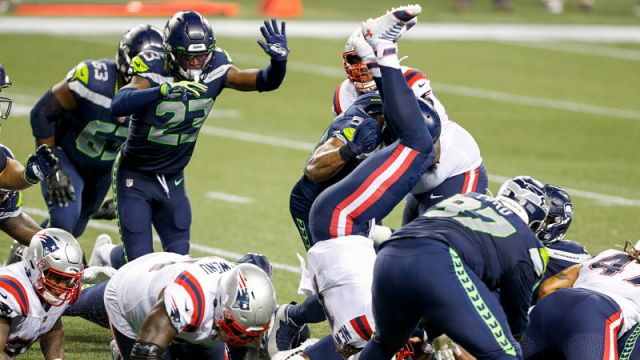