FOXBORO, Mass. — Kyle Dugger played only a supporting role Sunday in his New England Patriots debut. But his teammates see star potential in the rookie safety.

James was a first-team All-Pro as a rookie in 2018 and is considered one of the NFL’s top safeties when healthy.

“The first thing that I noticed was he’s smart,” Phillips said of Dugger. “We didn’t get a chance to meet in person for a long time because we did everything virtually. But going through the meetings, this is a guy that can pick up on the scheme real quick. I would say this isn’t the easiest scheme to pick up. There’s a lot of things that go into it, but once you get it, you got it.

“And the way that he just picked it up and he’s able to talk ball, seeing that in a rookie, you really don’t see that a lot of times. The only other time that I’ve really seen that was with Derwin James. So I noticed that a little bit. And when you see him in person, it’s just his physical stature — like 6-2, 6-3, you know, big guy. And he’s running, and he’s able to cover the tight ends, he can get down in the box, he can knock some heads off. So he’s solid.

“It’s good to see how much in tune he is with watching film and stuff like that as a rookie, because a lot of times, rookies are just trying to find their way. They still might be into the college mentality. But he came in like he’s a pro already, so it’s cool to see it.”

Dugger, who played his college ball at Division II Lenoir-Rhyne, logged 11 snaps on defense and eight more on special teams in Sunday’s 21-11 win over the Miami Dolphins at Gillette Stadium. Splitting reps within a deep and versatile safety group, the 24-year-old finished without a tackle and was not targeted in coverage.

“Kyle, he’s a young guy coming in with ears, listening,” Gilmore said. “He’s an athletic guy, can make plays. I’m happy he’s on our team. He’s going to help us win some games this year.” 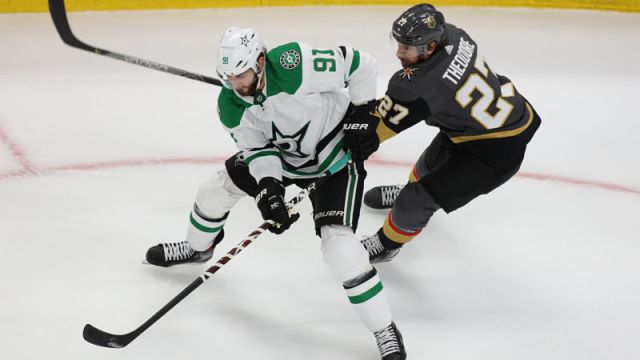 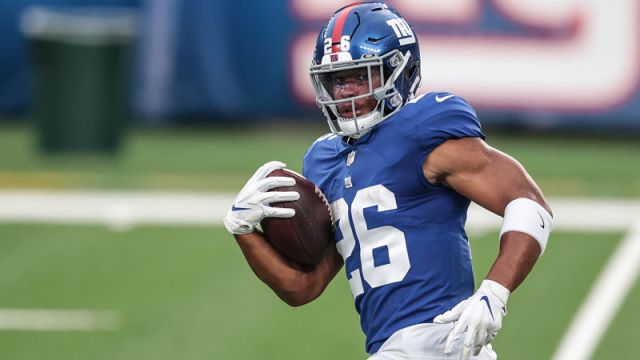