Two weeks ago, it looked as if New England would have a new lead back this season.

Though Sony Michel eventually could lose his status as the top dog of the Patriots’ backfield, that torch is unlikely to be passed this week.

Damien Harris, one of the stars of Patriots training camp, reportedly underwent finger surgery last week and could begin the regular season on injured reserve.

Lamar Miller, the productive, versatile veteran who signed in mid-August, spent all of camp on the physically unable to perform list and currently is not on the Patriots’ roster.

With James White’s skillset tilted heavily toward the passing game and Rex Burkhead best suited for a role as a change-of-pace back, Sony Michel likely will enter next Sunday’s season opener against the Miami Dolphins as the Patriots’ top early-down option.

The 2018 first-round draft pick has owned that title since early in his Patriots career, but his starting spot was in jeopardy this summer following an uninspiring 2019 campaign that saw his yards-per-carry average dip from 4.5 to 3.7 and his receiving potential remain nearly nonexistent (12 catches, 94 yards, no touchdowns in 16 games).

Offseason foot surgery and a prolonged recovery period — one some speculated would stretch into the regular season — didn’t help Michel’s cause. The 25-year-old opened camp on the PUP list and sat out the first 12 practices before returning to the field Aug. 26.

Running backs coach Ivan Fears said Michel “got heavy” after his surgery and needed to shed weight. Two days after his return, Michel said he was “working (his) way up” to full speed, rejecting the idea that he’d have “fresh legs” after his long layoff.

With the opener now just a week away, that process still is ongoing.

“I would just say I’m feeling a day better,” Michel, who fully participated in every training camp practice after coming off PUP, said Sunday. “Every day is a work in progress. Every day is a day to get better for me. (At the) beginning of the season, you?re never going to feel like you?re (in) the best shape. So for me, I’m just working to get better. I feel good. I’m just going to keep trying to build from there.”

Michel acknowledged that his extended time away from the field set him back. He’s confident, though, that he can perform to his potential against Miami.

“I wouldn?t say (I’m) caught up,” Michel said,” because I can?t really make up for those days that I lost that those guys got. But I would say I’m in a good position where I’m able to get better. I’m feeling good. I like where I?m at. I’m headed in the right direction.”

With a new, mobile quarterback at the helm in Cam Newton and major question marks at wide receiver and tight end, New England’s offense could lean heavily on the running game this season.

The Patriots’ backfield, meanwhile features three experienced backs, plus a second-year breakout candidate in Harris. Miller, who was released during final cuts, also could rejoin the team in the coming days or weeks.

Neither Harris nor Miller should be expected to contribute much, if at all, in Week 1, however. The spotlight will be squarely on Michel.

“I would say I’m in the best position possible right now to be able to go into Game 1 and be able to perform as best as I can,” Michel said. “The coaching staff, the training staff has done a great job preparing me for this opportunity. All I can do is go out there and give it all I have.” 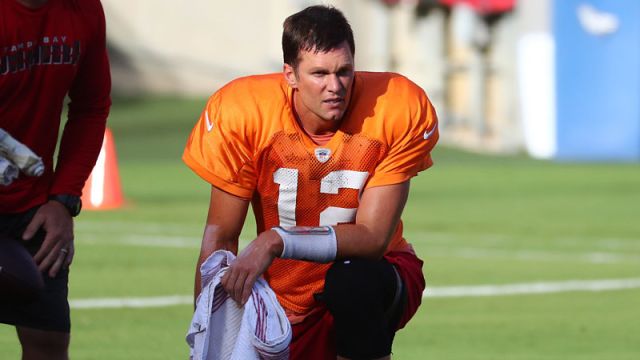 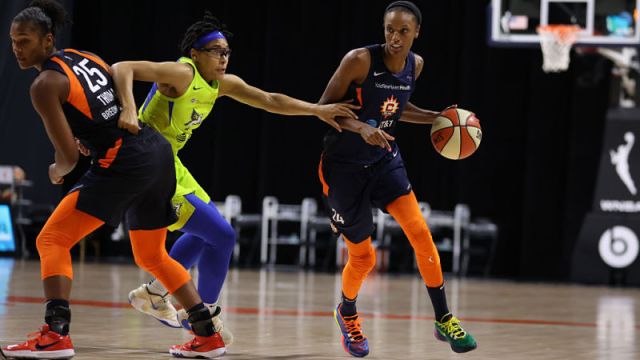 CT Sun Notebook: Connecticut One Win Away From Clinching Spot In Playoffs