Cam Newton is the New England Patriots’ starting quarterback, but you won’t hear that information directly from head coach Bill Belichick unless you’re one of his players.

Belichick told Patriots players in a team meeting Thursday that Newton had won the team’s quarterback competition. Belichick wouldn’t acknowledge that announcement Friday to the media, however.

Belichick probably views making that public acknowledgment as a slippery slope. If he were to name Newton the starter, then he presumably could be asked about the starting wide receiver, right tackle or strong safety. The fact that Belichick was willing to tell the team that Newton is starting does mean that the quarterback position is unique.

Newton also was announced as one of eight Patriots captains Friday.

“It wasn’t a decision,” Belichick said. “The captains are voted on by the team. Players that they elected are the players that they obviously want to represent them in various capacities that come with those positions.”

The Boston Globe’s Chris Price reported Friday that it’s not always that simple and that players sometimes are surprised at who winds up getting announced as a captain. 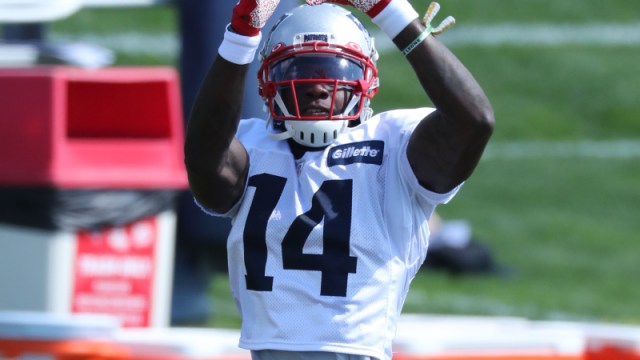 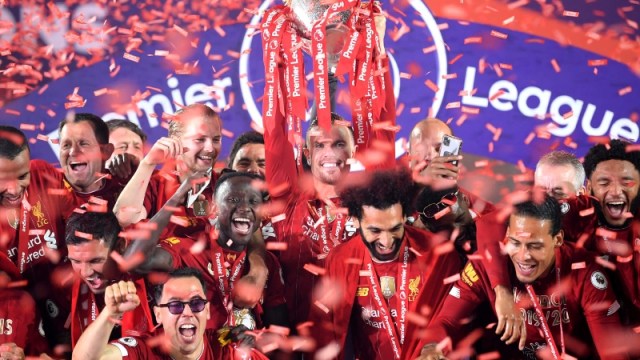