A Refresher On State Of Bruins' Prospect Pool With NHL Draft Nearing - NESN.com Skip to content

The 2020 NHL Draft is rapidly approaching, and the Boston Bruins, like everyone else, figure to be plenty busy.

The B’s don’t pick until 57th overall, having traded their first-round pick to the Anaheim Ducks. Nevertheless, Don Sweeney and Co. will look to continue bolstering the lower levels of the organization with an eye toward the future.

Keeping that in mind, here’s a peek at where the Bruins’ prospects stand with the draft beginning Oct. 6.

Jack Studnicka — Showed promise during the postseason with the big club and has the highest ceiling of this group. Center depth in Boston will keep him on the wing for at least another year, but he doesn’t need much more time in Providence.

Trent Frederic — Boston’s center depth makes things tough for him, too. But Frederic plays with a healthy dose of snarl, so if the Bruins are trying to add abrasiveness, he could get a long look next season. (Maybe a Sean Kuraly-Frederic-Chris Wagner fourth line if Joakim Nordstrom doesn’t re-sign?)

Jakub Zboril — A restricted free agent this offseason. If he’s back, he could compete for a roster spot should Torey Krug and/or Zdeno Chara leave.

Zach Senyshyn — Also an RFA this offseason. Slow developer who could one day become a useful middle- to bottom-six wing. There might be something there in due course.

Urho Vaakanainen — Like Zboril, could compete for a spot with Boston next season depending on numbers. But he’s only 21, so it’s not like he has to be rushed up.

Dan Vladar — He probably could be an NHL backup right now, but he might be better off with more time in the AHL. He signed a three-year deal back in August.

Still need to cook in the AHL

Robert Lantosi — A nice find by the B’s international scouting department. He put up 11 goals and 20 assists in 50 games with Providence, earning him a one-year entry level contract for 2020-21. He’s an interesting one to watch.

Ryan Fitzgerald — A UFA who might seek another opportunity after never getting a shot in Boston. Decent enough scoring touch in the minors, though.

Joona Koppanen — Certainly a project. He’s had good moments, both at home in Finland and in the United States, but he’s way too streaky. He’s playing in Finland this offseason on loan, so we’re curious to see how he looks when he gets back.

Oskar Steen — Impressed during Bruins training camp last year, then put up seven goals with 16 assists in Providence. With consistent playing time, and thus improvement, he might one day get a call-up.

Cameron Hughes — Got a one-game opportunity with Boston last season but has to beat out a lot of guys to get more time with the varsity. Has one more season before hitting restricted free agency.

Jakub Lauko — An exciting forward who put up nine points (five goals, four assists) in 22 games last season with Providence. Let’s see if he takes a jump this year.

Pavel Shen — Nothing too special with the P-Bruins last season, but he was a seventh-round pick in his first pro season. He’ll need time.

Wiley Sherman — Another restricted free agent this offseason, Sherman has struggled to get his legs under him in the pro game. He’s a massive guy, but he hasn’t been able to put it all together yet.

Jack Ahcan — One of the top college free agents, signing with the Bruins earlier this year. A gifted puck mover who’s responsible in his own end, he’s a fascinating player to watch in camp this year. For our feature on Ahcan, click here.

Matt Filipe — Signed with the Bruins after passing on the Carolina Hurricanes, who used a third-round pick on him in 2016. Big kid out of Northeastern who has adequate scoring ability.

Nick Wolff — Another college free agent who signed with Boston. A big, left-shot defenseman out of Minnesota-Duluth, he fits the mold of a more traditional stay-at-home blue liner.

Jeremy Swayman — Turning pro after a dominant junior season at Maine in which he was up for the Hobey Baker. At this point, he’s Boston’s most exciting goalie prospect. For our feature on Swayman, click here.

Victor Berglund — Turning pro after putting up 10 goals and 12 assists in 52 games for MODO Hockey in Sweden. A 2017 seventh-round pick, he’ll have some developing to do.

Jake Schmaltz — Had a real nice year with the USHL’s Green Bay Gamblers, scoring 13 goals with 19 assists in 47 games. He’s a ways off from turning pro.

Curtis Hall — Sturdy kid who easily was Yale’s best player. He’s entering his junior season, so he could enter the pro ranks in the next couple of years.

John Beecher — The 2019 first-rounder impressed in his first year at Michigan. He’s got a few more years before turning pro, but he’s an exciting prospect. For our feature on Beecher, click here.

Quinn Olson — Not a bad showing in his first year at Minnesota-Duluth, where he played with Wolff. Posted seven goals and eight assists in 31 games.

Matias Mantykivi — The Finnish center was taken in the sixth round last season. He’ll likely keep developing in Finland for a bit before considering coming over.

Jack Becker — A reliable player for Michigan, he’s entering his senior season for the Wolverines. If he joins the Bruins organization, it’ll have to be by next August. For our feature on Becker, click here.

Dustyn McFaul — Put up one goal and six assists in 31 games as a freshman for Clarkson. He’s got plenty more developing to do at the collegiate level.

Why Bruins Should Consider Targeting Kevin Shattenkirk In Free Agency 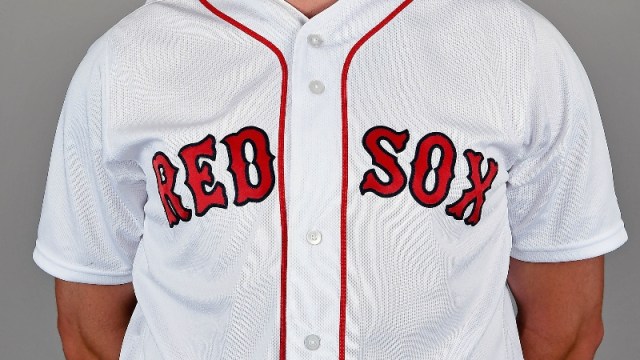 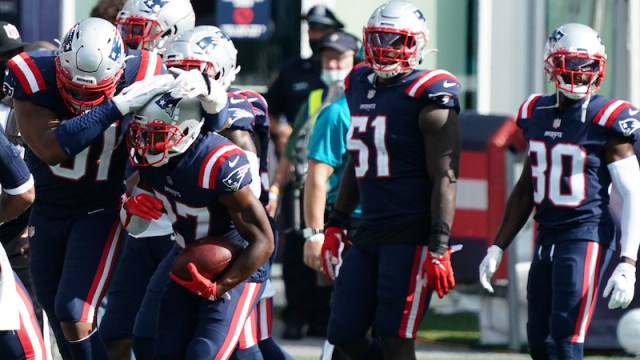