Liverpool is set to put its perfect Premier League record on the line against an old foe.

Here’s how to watch Aston Villa versus Liverpool: 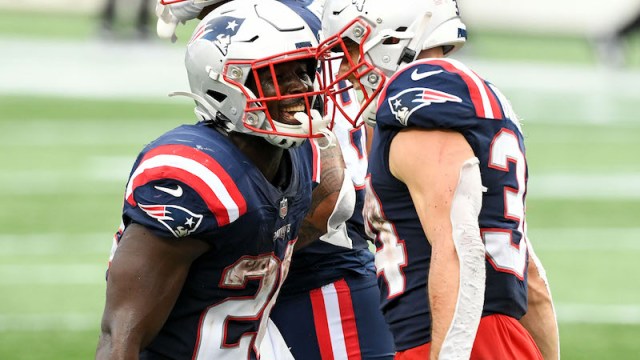 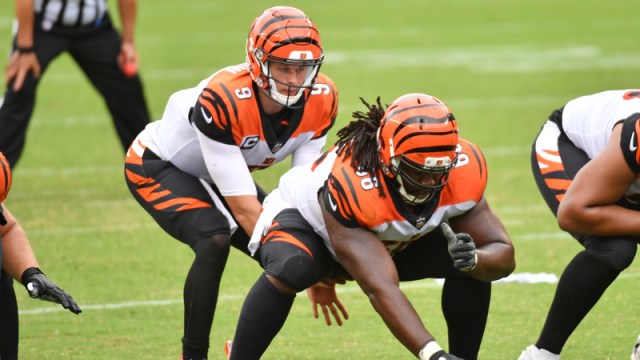