The New England Patriots are five days away from their rescheduled game against the Denver Broncos, and head coach Bill Belichick says he still doesn’t know if quarterback Cam Newton and cornerback Stephon Gilmore will return off of the COVID/reserve list.

According to NFL’s policy, asymptomatic NFL players can return off of the COVID/reserve list with approval from a team doctor after two consecutive negative tests taken 24 hours apart or 10 days since the initial diagnosis.

“I’m not sure exactly what the schedule is in terms of when those guys will do the things they need to do,” Belichick said Tuesday. “Again, some of that has to be scheduled outside of the building and so forth. So, I’ll leave that to the medical department. I don’t know exactly what their schedule is.”

As long as Newton and Gilmore stay asymptomatic, it seems within the realm of possibility that they could return for Sunday’s Week 6 game against the Broncos. The Patriots plan to practice Wednesday, Thursday and Friday after closing their facility for most of last week. 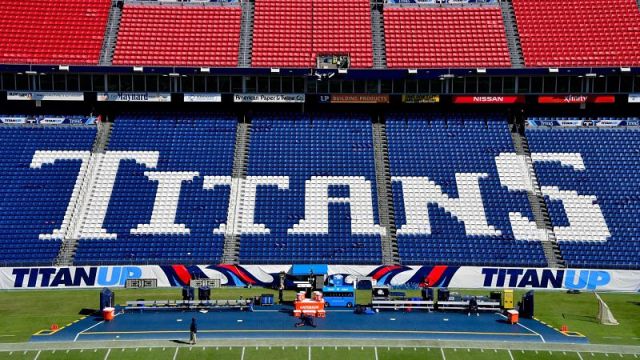 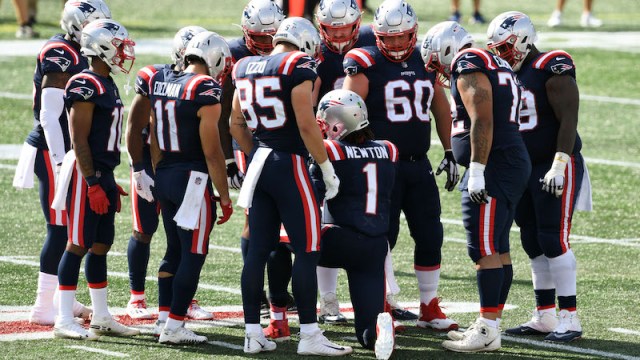