San Francisco 49ers head coach Kyle Shanahan possesses one of the most complex playbooks in the NFL, although it’s aided by a pretty simple philosophy: collect fast, young players and give them space to work.

While the 49ers entered the season with an incredibly deep running back corps, injuries to Raheem Mostert and Tevin Coleman, who both could miss Sunday’s game against the New England Patriots, have narrowed down their offensive options.

Fortunately for the Niners, though, they still have two best yards-after-catch receivers in Deebo Samuel and Brandon Aiyuk, who both possess the speed to complement the ground game. Patriots head coach Bill Belichick knows those jet sweeps, speed sweeps, etc. make for a specific wrinkle which presents a challenge.

“They get everybody involved in the running game. They hand it to tight ends, receivers, backs. They run multiple personnel groupings with the fullback, with no fullback, with three receivers, two receivers. So, they give you a lot of different looks,” Belichick told reporters on a video conference Tuesday.

The 2020 first-rounder Aiyuk has four rushing attempts for 69 yards (17.3 yards per rush) and two touchdowns in five games this season. The second-year Samuel has just three rushes for seven yards this campaign, however, continues to return to form after a broken foot forced him to miss the first three games this season. During his rookie year, the 2019 second-rounder took 14 handoffs for 159 yards (11.4 yards per attempt) and three touchdowns.

“They?re well-coached, they?re very good fundamentally, they have an explosive group of players and they put pressure on you across the board. Certainly, the receivers carrying the ball is something that you?ve got to defend, but there?s a lot of other things you?ve got to defend, too. So that?s the whole problem with San Francisco is it?s not stopping one guy or one play or one player,” Belichick said.

“It?s about being able to play good team defense and everybody?s got to hold up and do their job, and that?s challenging at all the positions ? quarterback, tight end, running back, wide receiver and a good offensive line, and as I said, very well-coached. You can see why they won the NFC last year. Offensively, they?ve got a strong group.”

The 2-3 Patriots look to bounce back from consecutive losses when they host the 3-3 49ers at Gillette Stadium on Sunday. 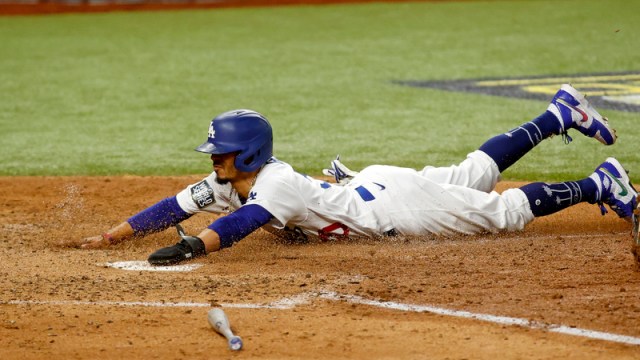 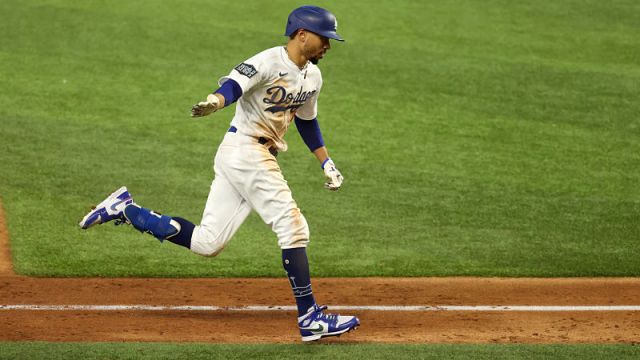