The Patriots began training camp Aug. 12, and practices opened to the media Aug. 17. Allen passed his physical but wasn’t on the practice field by Aug. 17. That means Allen got injured some time between Aug. 12 and 16.

It’s now two months later and the veteran defensive tackle seemingly still isn’t healthy. Patriots head coach Bill Belichick was asked Monday if he anticipates Allen, who has been eligible to return off of injured reserve since Week 4, still being available this season.

The Patriots went into their Week 6 loss to the Denver Broncos short-handed at defensive tackle with Byron Cowart on COVID-19/reserve. The Patriots signed defensive tackle Carl Davis off of the Jacksonville Jaguars’ practice squad last week, but he wasn’t able to practice with the Patriots in time for Sunday’s game because of NFL COVID-19 protocols.

The Patriots went into Sunday’s game with Lawrence Guy, Adam Butler and Nick Thurman active at defensive tackle. Butler suffered an injury during the game but returned.

Allen was one of the Patriots’ highest-profile offseason additions and was expected to replace Danny Shelton at nose tackle. The wait for his Patriots debut continues. 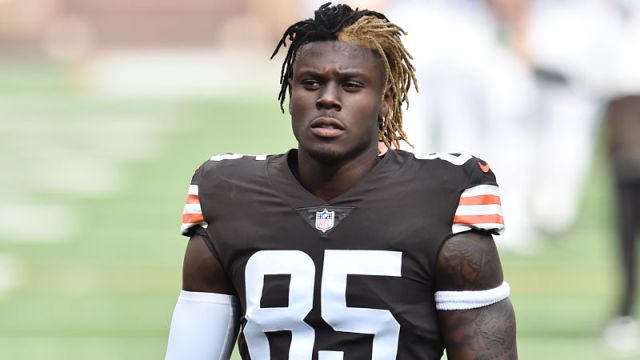 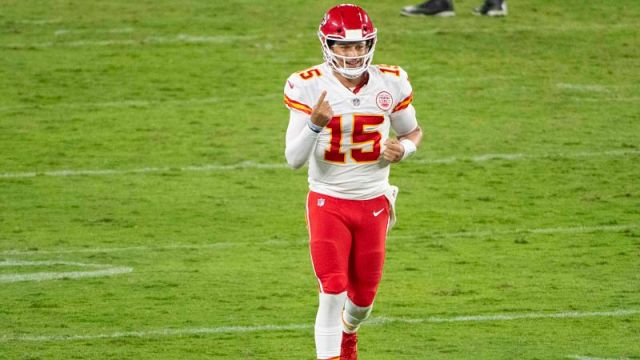