Between their Week 4 loss to the Kansas City Chiefs and their Week 6 matchup with the Denver Broncos, the New England Patriots practiced just twice.

The Patriots looked rusty and disorganized Sunday at Gillette Stadium, committing three turnovers and scoring just one touchdown in an 18-12 loss to the previously 1-3 Broncos.

“We need more time together,” Belichick said. “We need to practice together. We need to execute and do everything better. No question about that. … It’s the same for everybody on the team. Nobody’s practiced. We all need to do more practice. We need to get our execution levels up a lot higher.”

A total of eight Patriots players have landed on the reserve/COVID-19 list within the last 14 days due to either positive tests or close contacts. In an effort to combat this outbreak, Belichick has kept his players away from the facility as much as possible.

This week, the Patriots replaced their usual Wednesday practice with off-field workouts, rotating players through the building by position group. They practiced as normal Thursday but canceled Friday’s session after receiving another positive test.

The Patriots also stayed home for much of the previous week, holding just one low-intensity practice last Saturday before their game against the Broncos was postponed.

Belichick said the lack of practice was especially apparent on the offensive line, where the Patriots have been ravaged by injuries and illness in recent weeks.

“It was a big challenge,” Belichick said. “Playing without guys, getting guys hurt, moving around, had some guys that hasn’t played together much, hadn’t practiced together much. So we need to get on the field, we need to practice, we need to develop some continuity as a team, but especially there.”

Quarterback Cam Newton, the first Patriot to test positive for the virus this season, said his time away from the field “without a doubt” affected his performance Sunday in his first game back.

Other New England players acknowledged the difficulty of preparing for a game with minimal practice time.

“We prepared for Denver for two weeks,” special teams captain Matthew Slater said. “Unfortunately, we didn’t get on the practice field. That?s tough, but when we get on the practice field we have to make it count. I think this year, more than any other year, practice is so, so vital. It’s tough, it’s challenging. Mentally, I think you really have to be flexible and dial in in those virtual meetings, which I know is tough, but we’ve got to find a way to do it. And then we’ve got to maximize our windows when we get a chance to practice. 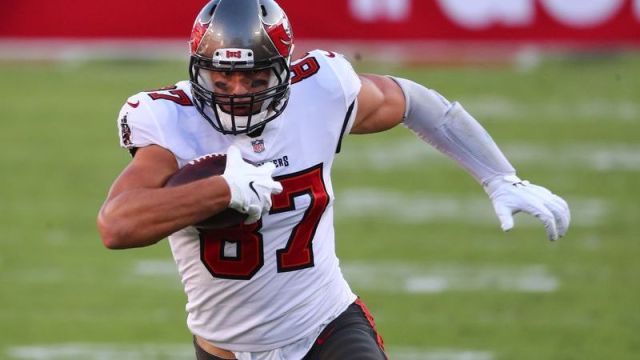 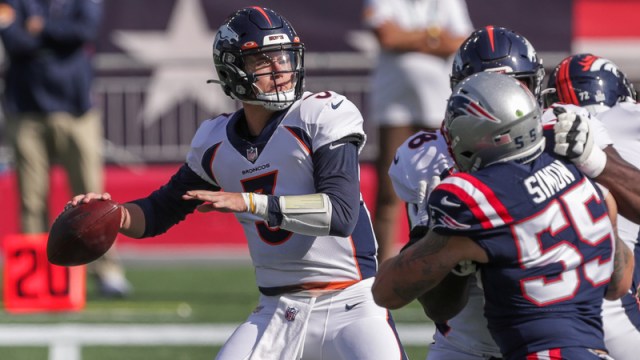