The Denver Broncos will have to continue to wait for their matchup with the New England Patriots.

The Broncos-Patriots game was rescheduled for the second time Sunday, the day the Week 5 tilt originally was slated for. After first being moved to Monday night, the contest now will be held next Sunday, Oct. 18, at Gillette Stadium.

Denver players have every reason to be irked. The extended delay of its battle with New England prompted a handful of schedule changes, including its bye week being moved up nearly a month. The Broncos now will have to play Week 8 instead of enjoying a mid-season break.

Not every member of the Broncos is dwelling on the adversity, however. Head coach Vic Fangio is embracing the challenge that awaits. 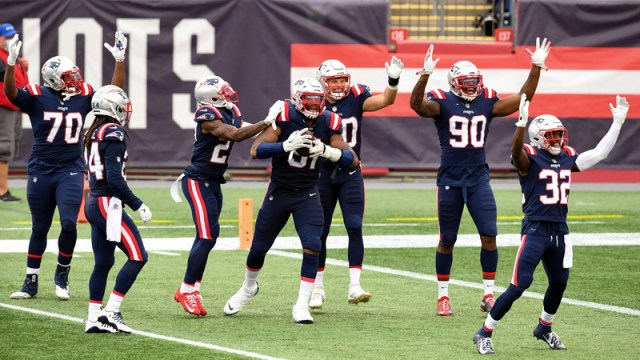 Why Bill Cowher Believes Patriots Still Are No. 1 Team In AFC East 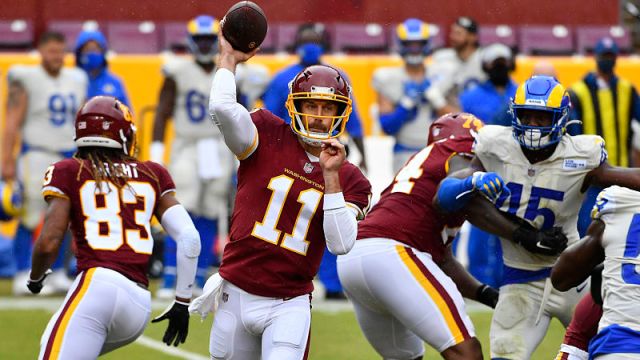