The New England Patriots defense had pretty much nothing good to offer Sunday night.

They missed tackles like it was their job. They got gashed in the running game. They allowed Jimmy Garoppolo to throw for 277 yards, the quarterback’s most since Week 17 of last season.

All told, the San Francisco 49ers walloped the Patriots 33-6 at Gillette Stadium.

Rookie wideout Brandon Aiyuk was a favorite target of Garoppolo’s, catching six of his seven targets for 115 yards. He did that while at times being marked by reigning Defensive Player of the Year Stephon Gilmore.

Although New England’s front seven isn’t a strength, the secondary long has been a solid positional group. Aiyuk was asked about burning them, and his response was, in a word, interesting.

Here was the exchange:

Reporter: “Brandon this is viewed as one of the best secondaries in the league, the Patriots have, and you guys had a lot of success against them — you especially. What was your impression — especially going against Stephon Gilmore — and how much do you feel you learned going against a corner like that.“

Maybe he does truly believe that it’s a good secondary. That said, no one could blame him for not giving the highest of praise to the Patriots defense. 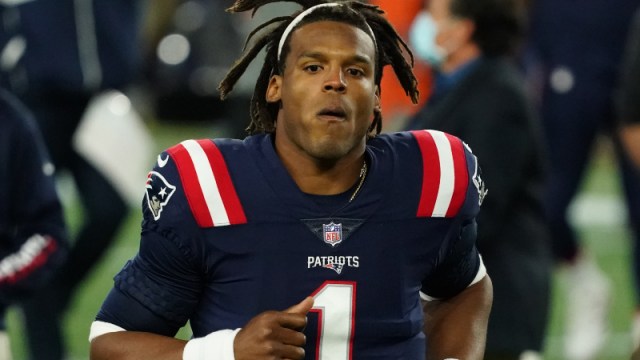 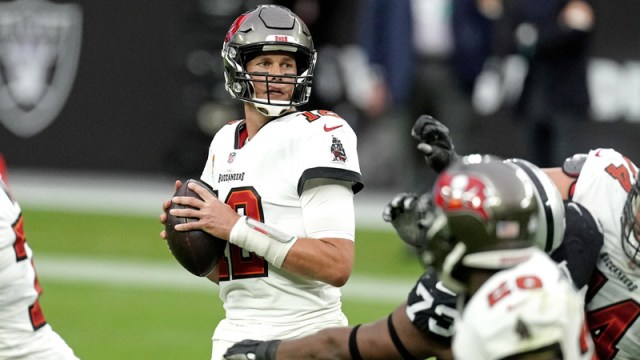