It’s been an eventful few days for Chris Wagner.

The Boston Bruins forward got engaged to his longtime girlfriend over the weekend. And now his beer raised nearly $50,000 for a good cause.

Wagner and Harpoon Brewery teamed up earlier this year to release “Don’t Poke The Bear,” with a portion of the money raised from sales going to the Corey C. Griffin Foundation, which “partners with Boston?s most innovative non-profits focused on underprivileged youth as well as those with medical challenges.”

“We didn’t expect to raise that much money,” Wagner said, via the Bruins. “We thought $20,000 would be good, but I guess people like a good beer in Massachusetts – which is no surprise – and they like the Bruins. They knew it was going to a great cause so we’re very proud of that for sure.”

It’s certainly something to be proud of. 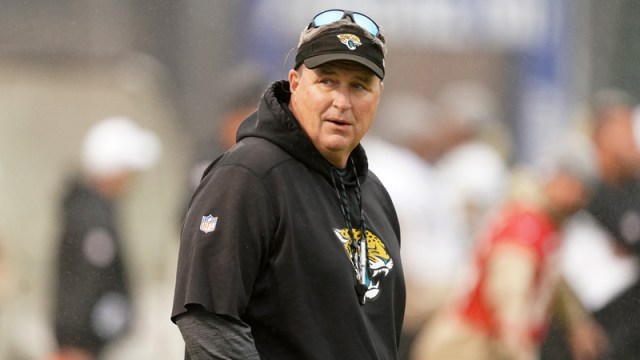 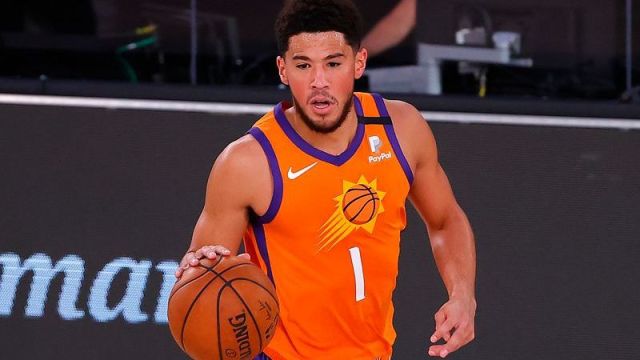