It appears some members of the Boston Bruins were dealing with some injuries that now have been addressed.

Marchand underwent successful surgery to repair a sports hernia Sept. 14. He is expected to fully recover in roughly four months.

Pastrnak will have about a five-month recovery after getting a right hip arthroscopy and labral repair on Sept. 16.

McAvoy had a right knee arthroscopy Sept. 8 and already has been cleared to resume any offseason activities and will be ready when the 2020-21 NHL season begins.

It’s still unclear just when Opening Night will be, though the league has a target date of Jan. 1.

What Will Bruins’ Defense, Power Play Look Like Without Torey Krug? 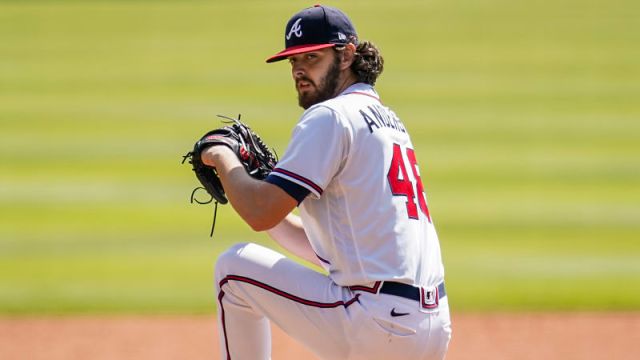 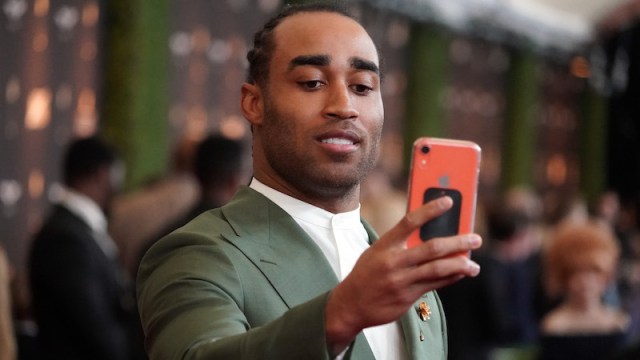