The New England Patriots are back at practice this week, and they should be getting some reinforcements back from the COVID-19 and injured reserve lists.

So, starting this week, there are no more excuses for a 2-3 Patriots team that, thus far, has underperformed. And quarterback Cam Newton, who acknowledged he’s not playing well, understands that after losing to the Denver Broncos at home last week.

?We have a better preparation method with this week,” Newton said Thursday in his weekly meeting with reporters. “Not making any excuses, I?m just saying we put ourselves in a better situation to win. I?ll just say it like that. Not saying we didn?t have capabilities of winning last week, because we did. We had our opportunities.

“For us, as an offense, we know that our excuse basket is running real low. We?re getting guys back that we missed for weeks. Even though we?re missing a couple other guys, but we got enough to compete with anybody. And I mean, anybody. For us, it?s not necessarily about the team we?re facing. It?s just about us accepting the challenge of saying ?We haven?t played a turnover-free game yet.? Let?s see what that looks like. It?s more or less saying, like ?let?s get back to getting into a weekly routine from each point of emphasis from early downs, third downs, red zone, coaching points and this, that and the third. And having the ability to go out there and practice. So for us, it?s not necessarily the team that we?re playing; more or less than our preparation going into the game and executing it when given the chance.?

How Can Patriots Make Room For Players Returning Off Injured Reserve?

But Newton is right. The Patriots’ offense is almost back at full strength as they get prepared for their Week 7 matchup with the San Francisco 49ers. They are who they are unless they add pieces before Nov. 3’s trade deadline. 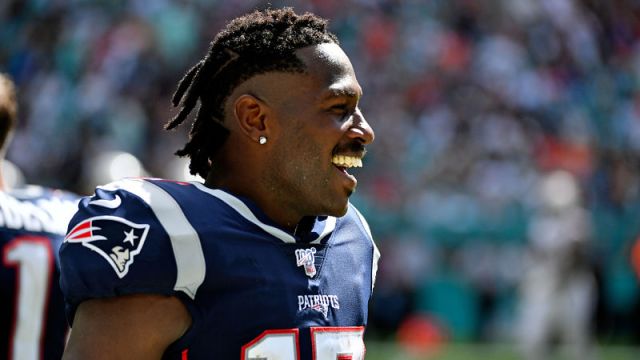 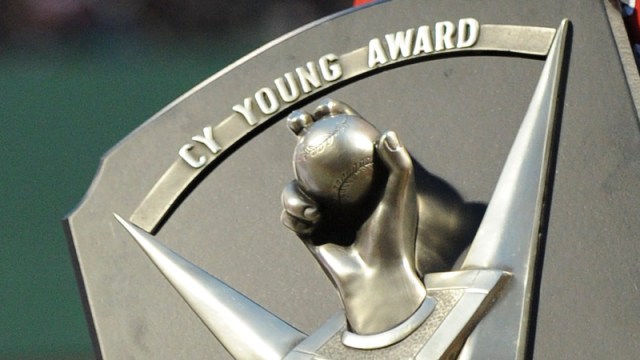