The New England Patriots, quite frankly, looked terrible on the offensive side of the ball this past Sunday.

Two leaders of the unit aren’t pushing the panic button, however. They’re not even considering it.

One day after the Patriots’ ugly loss to the Denver Broncos at Gillette Stadium, Julian Edelman took to Instagram to make it clear that he’s trusting the process in Foxboro. Cam Newton is on the same page as his most decorated wideout, as he also included “trust the process” in the caption of his latest Instagram post.

Newton’s confidence shouldn’t come as much of a surprise. The star quarterback after the loss to the Broncos expressed faith in his supporting a cast, a sentiment he’s shared after other games this season as well.

The first-year Patriot’s commitment to his group is commendable. But at this rate, it’s tough to argue that the veteran signal-caller isn’t in need of better weapons around him. 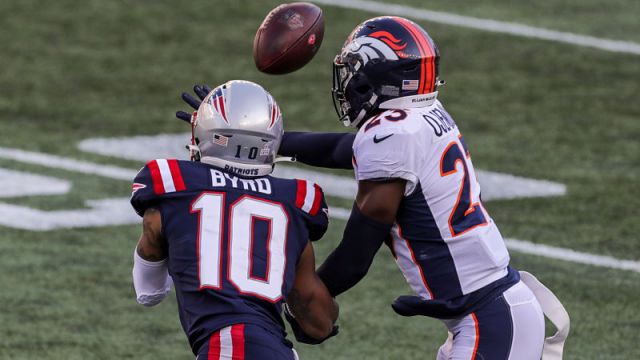 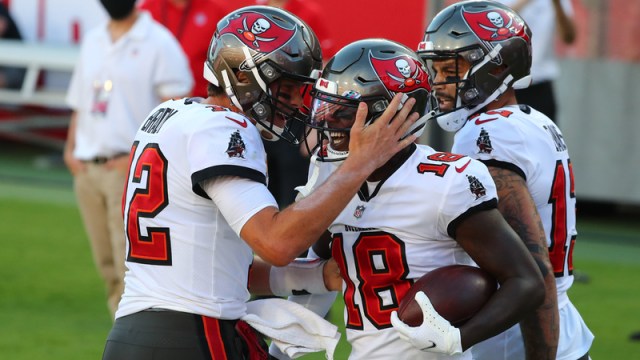