Cam Newton Has 'Full Faith' In This Patriots Rookie Despite Lack Of Targets - NESN.com Skip to content

Newton preached patience when asked about Asiasi, one of two tight ends the Patriots selected in the third round of the 2020 NFL Draft.

“He’s a young player that’s getting it,” Newton said in a video conference. “Hopefully, we get an opportunity for you guys and everybody (to) see his growth and maturation over these last couple of days and weeks and he gets involved in the game plan.”

Patriots tight ends have caught an NFL-low six passes this season, all by starter Ryan Izzo, who’s been targeted 11 times. Rookie Dalton Keene has yet to dress for a game, and Asiasi thus far has been absent from the passing attack in his 81 offensive snaps.

“I even told him — just like I tell all the receivers and skill-position players — let’s not get in a habit of thinking you only can be productive because of how many catches you get,” Newton said. “I think that’s the immature way of thinking. Production when you’re asked to do something — how do you fare up against what your assignment was?”

Perhaps Asiasi’s long-awaited breakout will come Sunday against the San Francisco 49ers. The UCLA product was open as a checkdown option on multiple plays during New England’s Week 6 loss to the Denver Broncos, and New England could be without top pass-catching back James White this weekend.

White, who has accounted for 40.5 percent of the Patriots’ receptions over the last two games (15 of 37), missed practice Wednesday and Thursday for non-injury-related reasons, putting his status for Sunday in question.

Newton said he has confidence in Asiasi — or, as the QB calls him, “Acai Bowl” — despite the young tight end’s lack of looks.

“He’s a guy who’s getting coached hard each and every day, and he knows what the standard is,” Newton said. “Obviously, the guy who was prior to him knows exactly what they’re expecting from that position. And I do believe and I have full faith in not only Devin, but everybody that’s in that (tight end) room. So when their number’s called, I don’t blink. Just give them the opportunity when it’s given.” 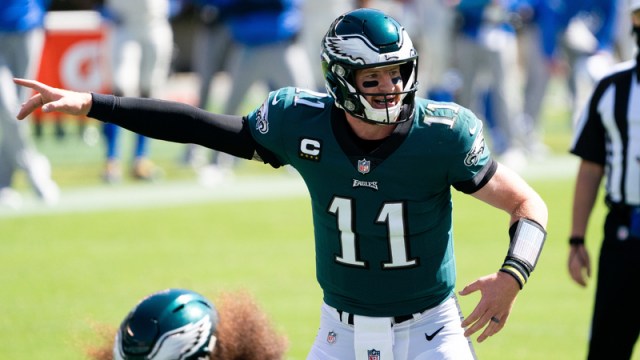 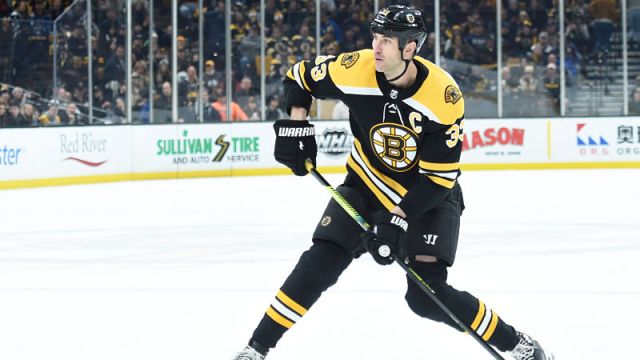