Cam Newton Opens Up About Benching After Patriots' Loss To 49ers - NESN.com Skip to content

Newton got the hook after throwing his third interception of the game. Backup quarterback Jarrett Stidham played the New England Patriots’ final two possessions to close out a 33-6 defeat at Gillette Stadium — New England’s most lopsided home loss of the Belichick era.

During his Monday morning interview with WEEI’s “Greg Hill Show,” Newton was asked whether his benching surprised him.

?No, I?m a realist,” the QB replied. “But yet through it all, I?m coachable. I didn?t want to put up a (fight). How bad would that have been? Like, ?No, I?m not coming (out)!? That would have probably been embarrassing. … But (Belichick) came and said, ?Stidham is finishing,? and I agreed. And that?s what it was.”

Belichick after the game said Newton “absolutely” will keep his starting spot, but the 31-year-old knows that will change if his poor play continues.

In two games since returning from the reserve/COVID-19 list, Newton has thrown zero touchdown passes and five interceptions while totaling just 255 passing yards.

“For any type of competitor, do you feel embarrassed? Yeah. Yeah,” Newton said of his benching. “And I am as honest as I can possibly be right now. But yet, it tells you. And the first thing I said to myself coming home, I said, ?You keep playing games like that, bro, and it?s going to be a permanent change.? …

“I?m honest with myself, so that leaves no type of miscommunication with others. And when the change happened, I?m stuck on the sideline listening to plays, and saying to myself, ?Listen, is this how you really want to do things? This is how you want things to be done?? And until you make that step to get better, then that?s how it?s going to be.”

Newton’s biggest concern, he said, is maintaining the respect and trust of his teammates, which he was able to quickly earn after signing with the Patriots in July.

“Players talk, right? And that?s what?s most important to me. Because, yeah, you have your coach?s belief, but I want to have the whole facility. That?s upstairs, that?s downstairs from players to trainers and even coaches. It doesn?t start with no miraculous play. It?s a whole body of work that goes into performing on Sundays. Yeah, we had a full week last week. It was relatively a good week. It wasn?t good enough.”

“There?s no motivating speech,” Newton said on WEEI. “There?s nothing that needs to be done besides accept the challenge, accept where we are and just get better from it.” 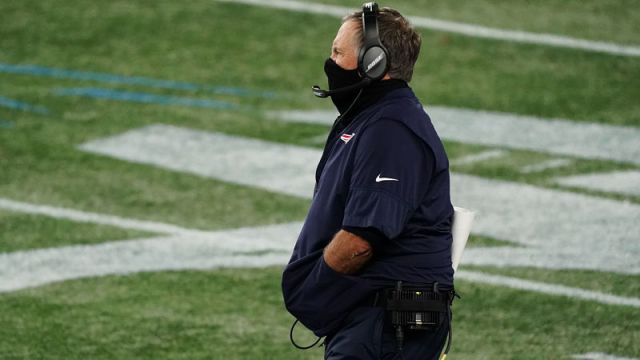 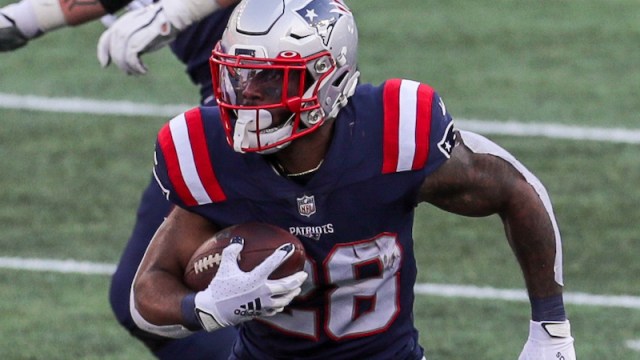