FOXBORO, Mass. — The Patriots did a great job of keeping COVID-19 out of Gillette Stadium all summer, but Cam Newton’s positive test earlier this month sparked a mini outbreak in New England’s locker room.

Defensive tackles Bill Murray and Byron Cowart, cornerback Stephon Gilmore, outside linebacker Derek Rivers, center James Ferentz, right guard Shaq Mason and running back Sony Michel have all been on the COVID-19 reserve list, though not all of those players necessarily tested positive for the virus. Murray and Gilmore also have since been removed.

Newton tested positive Oct. 2 and has not spoken to the media since. When given the chance to speak out Sunday, Newton instead was looking forward beyond his positive test and the Patriots’ 18-12 Week 6 loss to the Denver Broncos in his return to the field.

“Obviously, respectfully, that was two weeks ago, still bitter over the game and just trying to focus on ways to just get better,” Newton said. “Obviously, everybody knows what the situation was and it is what it is and I just know for me here moving forward I just got to play better football and that’s what I’m going to try to do. …

“I don’t think it’s beneficial for me to speak on that being obviously the performance today, it showed a lot of much needed — the time off showed, but yet like I said, I have to be better and I will be better.”

“But it is still a process we have to go through,” Gilmore said. “It was unfortunate but I am past it. I was able to come out, suit up and play. You know that is what it is about.?

The Patriots only practiced twice since Newton’s positive case. Players were not using the lack of practice time as an excuse for their loss to the Broncos. 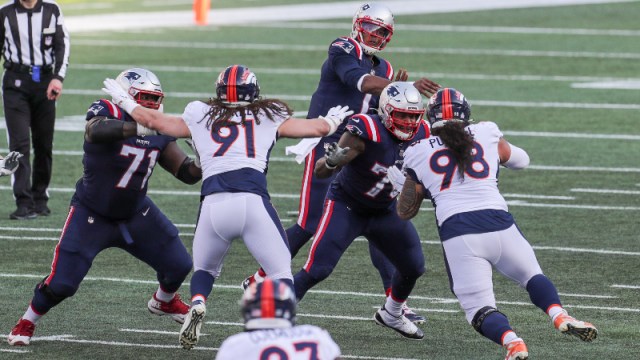 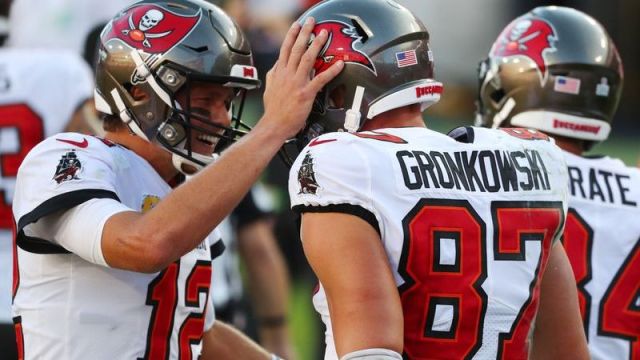