It looks like Chandler Jones may have suffered a season-ending injury in Week 5.

The Cardinals outside linebacker exited Arizona’s win over the New York Jets on Sunday in the second quarter with a bicep injury. And head coach Kliff Kingsbury fears it will keep out the rest of the year.

“Chandler looks like a bicep,” Kingsbury told reporters after the win, via Sports Illustrated. “If that’s confirmed then that would probably be a season-ending injury.”

The incredibly reliable pass rusher has not missed a game since 2016, and since he entered the league after being drafted by the Patriots in 2012, he’s recorded 97 sacks in his career.

Best wishes for a speedy recovery. 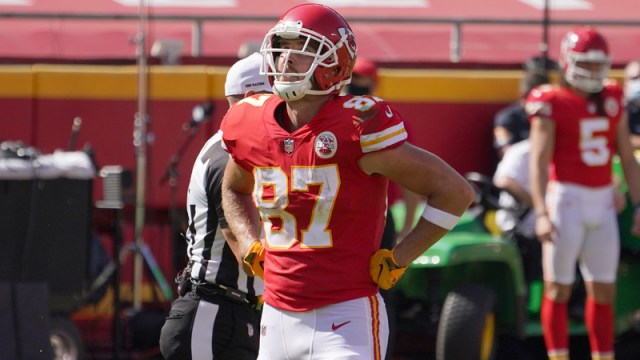 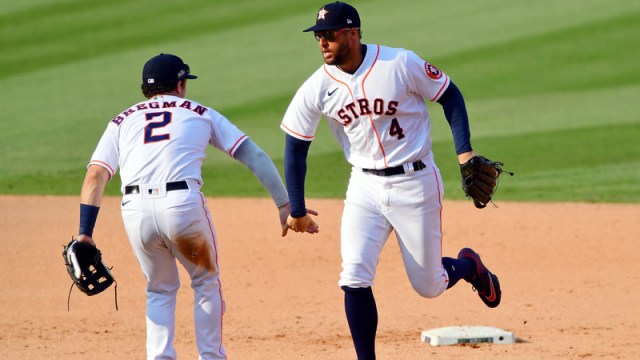