The Arizona Cardinals are putting together a pretty exciting season.

But after an overtime win against the Seattle Seahawks, an NFC West rival who had not dropped a game to that point, the 5-2 Cardinals have lost Kenyan Drake to injury.

The running back was emotional as he was carted off the field in the fourth quarter, but the injury reportedly won’t end his season. It could, however, keep him sidelined for when the Cardinals play the New England Patriots in a Week 11 contest on Nov. 29.

“Kenyan Drake is expected to miss ‘a few weeks’ with a slight tear of a ligament in his ankle,” ESPN’s Adam Schefter reported Monday. “Cardinals are treating it like a high ankle sprain.”

Drake has been a huge part of the Cardinals’ offense, racking up 119 carries for 512 yards and four touchdowns this season.

This certainly would benefit the Patriots, but Arizona obviously hopes to have Drake back as soon as he’s fully recovered. 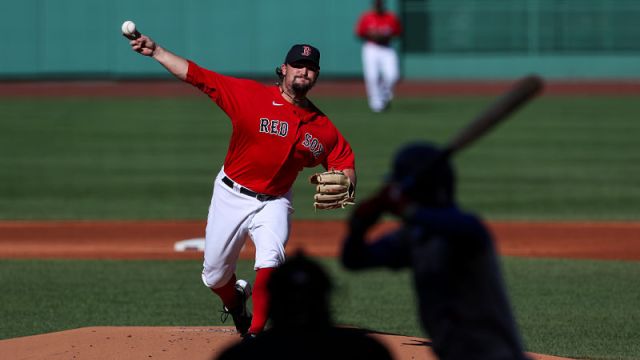 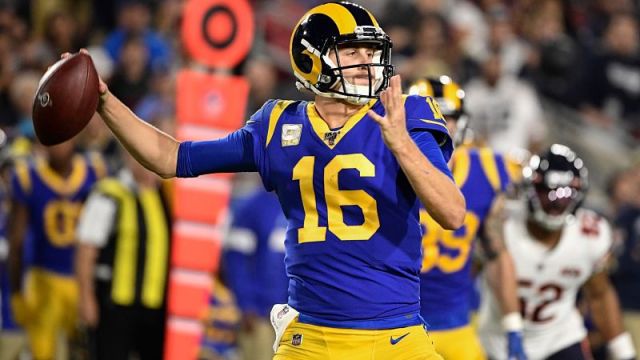