Check Out This Encouraging Photo Of Delonte West Shared By Mark Cuban - NESN.com Skip to content

It appears Delonte West is on the road to recovery, with a little help from Dallas Mavericks owner Mark Cuban.

A troubling photo of West surfaced last month, showing the former NBA guard roaming the streets of Dallas seemingly in search of money. It wasn’t the first time West had been captured looking disheveled, as his battles with mental illness and substance abuse are well documented.

West’s unfortunate situation struck a chord with those who know him, including Cuban, who subsequently was spotted picking up the 37-year-old at a gas station in an effort to provide help.

So far, it appears Cuban’s gesture is working. On Friday, he shared a photo in which West looks much, much better.

Cuban’s caption reads: Ladies & Gentlemen, I present to you, Delonte West . A long, long , long way to go, but he has taken the first steps and shared these with all of us as a thank you for the love and support.

Sources close to West told TMZ Sports he entered Phase 1 of his recovery earlier this week after going to a treatment facility with the help of his mother and Cuban.

West, a first-round pick (24th overall) in 2004, played for the Boston Celtics, Seattle SuperSonics, Cleveland Cavaliers and Mavericks over parts of eight NBA seasons, the most recent being the 2011-12 campaign. 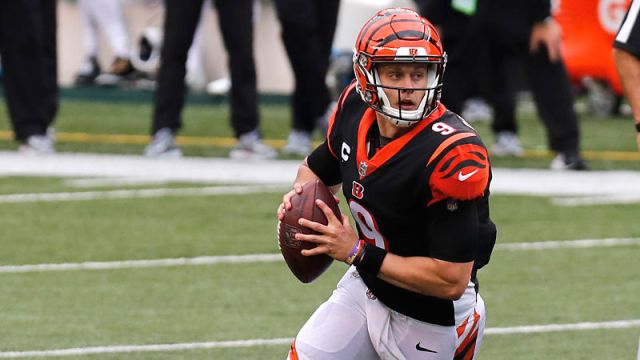 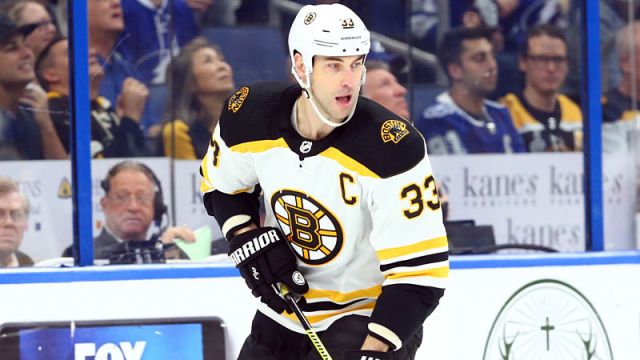 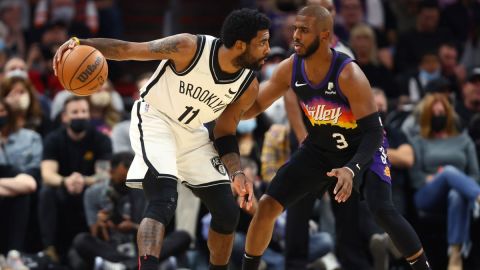 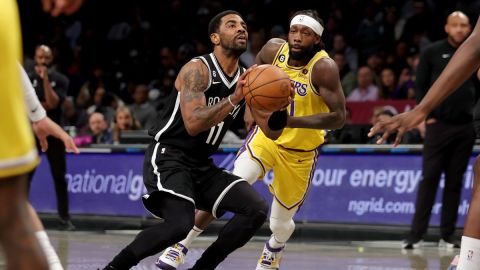