In the least surprising development of all time, there apparently is trouble in Big D.

The Cowboys, in their first season with Mike McCarthy as their head coach, are a disappointing 2-4 through six games. Yes, the loss of star quarterback Dak Prescott must be taken into account, but Dallas was 1-3 before it lost Prescott and the defense has been an absolute disaster all season.

Now, with things going from bad to worse, players appear willing to vent their frustrations with McCarthy and his coaching staff.

Obviously, this will be a situation worth monitoring.

Dallas owner Jerry Jones hired McCarthy during the offseason after parting ways with Jason Garrett, who served as coach from from 2010 through 2019. 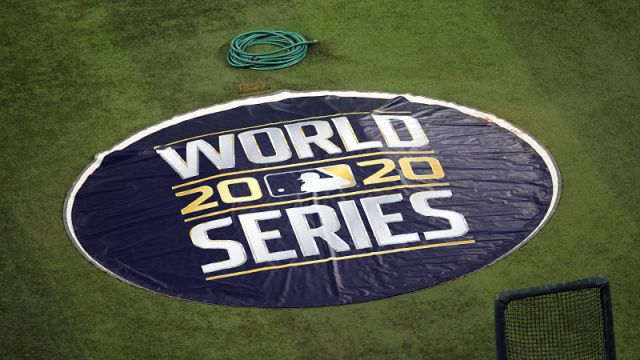 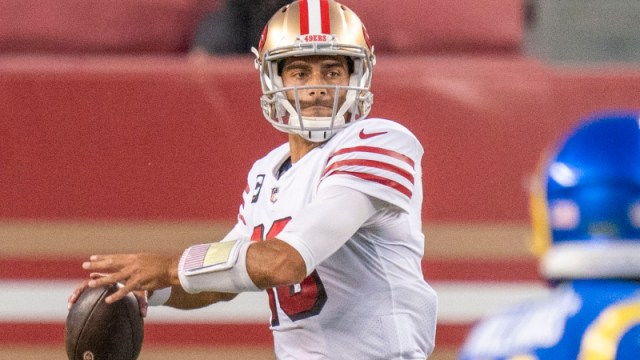