The Connecticut Sun fell one game shy of the 2020 WNBA finals, but that doesn’t mean their season ended in vain.

Connecticut overcame numerous hurdles on its path to the semifinals. And it all started before the team even hit the court.

Things got feisty in February shortly after free agency began. DeWanna Bonner was the first new face to join the Sun after the Phoenix Mercury sent her and her new multi-year contract to Connecticut on Feb. 11. Phoenix received the Sun’s two first-round picks in the 2020 WNBA draft and their first-round pick in the 2021 WNBA Draft in return.

The turnover didn’t end there, though. Layshia Clarendon signed a deal with the New York Liberty, Rachel Banham was traded to the Minnesota Lynx, and Morgan Tuck was traded to the Seattle Storm. In the end, just six of the 12 players on Connecticut’s 2019 roster returned in 2020.

The COVID-19 pandemic threw the team yet another curveball one month later after forcing professional sports leagues across the United States, including the WNBA, to either pause or postpone the start of their respective seasons. The WNBA eventually shortened its season and created new health and safety measures, including moving the entire league to a bubble environment at IMG Academy in Bradenton, Fla.

Players had the option to opt out of the season by June 25. Some of the league’s biggest names chose to do so, including Sun star Jonquel Jones.

Jones announced her decision to sit out the season June 22, citing her desire to “focus on personal, social, and familial growth.” She said called it “one of the toughest decisions” she’s made but noted “the resurgence and unknown aspects of COVID-19” raised “serious health concerns” for her.

Clearly, there was a lot stacked against Connecticut, and its 0-5 start to the season was the icing on the cake. But they wound up proving themselves in true Sun fashion going 10-8 in the team’s remaining games.

Bonner dazzled in her first season with Connecticut, averaging 15.4 points and 10.4 rebounds per game. Alyssa Thomas had another stunning season, too, with 18.1 points on top of 8.1 rebounds and four assists per game and flirted with a triple-double on three separate occasions.

Bonner and Thomas combined for three of the league’s six Eastern Conference Player of the Week honors in the regular season. Additionally, Thomas was named to the WNBA’s All-Defensive First Team on Sept. 29.

They weren’t the only players to step up this season, however. Brionna Jones played a major role in the Sun’s success this season with 9.4 points and 7.3 rebounds per game. Sun captain Jasmine Thomas also provided some much-needed support with 14.1 points per game.

The Sun had some issues against tough teams, but that simply wasn’t the case in the playoffs. Connecticut beat out the sixth-seeded Chicago Sky and the third-seeded Los Angeles Sparks in the first and second rounds, despite going 1-3 against the two teams in the regular season.

Try as they might, the Sun simply couldn’t overcome the No. 1 Las Vegas Aces, who beat Connecticut 2-0 in the regular season, in the WNBA playoff semifinals. The Sun dominated the Aces in Games 1 and 3 of the series, but Vegas found the ultimate edge, edging out Connecticut by just three points Tuesday in the decisive Game 5.

The Sun might have missed a second straight Finals appearance, but that shouldn’t negate the impressive comeback they managed to piece together this season. After all, they exceeded expectations, especially when they needed it most, and they made it much farther than most fans or experts expected early on.

But, what’s in store for 2021? With Jones expected to return and inevitable changes looming, anything is possible. 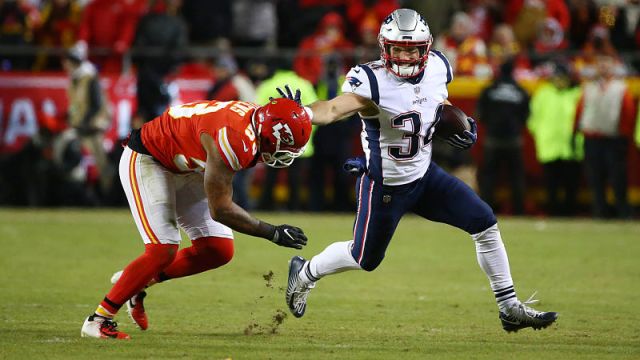 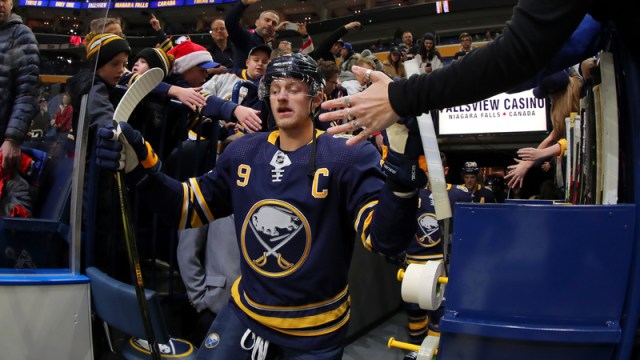