DeWanna Bonner had herself a stellar 2020 season, and the WNBA took notice.

The league revealed its All-WNBA Second Team for the year Sunday afternoon, and Bonner made the cut. The Connecticut Sun forward received three First-Team votes and 40 Second-Team votes.

Bonner (19.7 points per game) finished her first season with Connecticut as the third-best scorer in the league. She was the top scorer on the Sun and second in rebounds per game (10.4) to veteran Alyssa Thomas, though she led the team with 73 boards in 23 games.

Bonner was named Eastern Conference Player of the Week twice during the WNBA’s six-week season.

Here’s a look at some of her best plays from the season.

This is Bonner’s first-ever Second Team nod. She was named to the First Team in 2015. 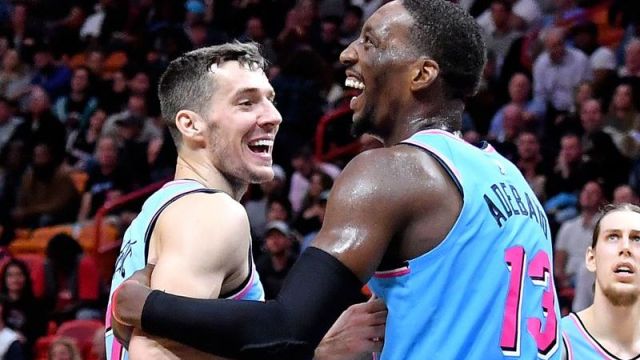 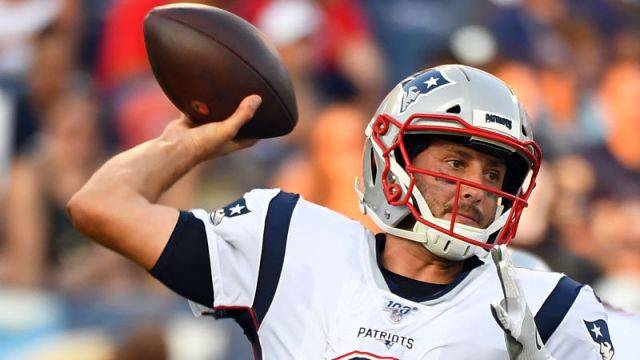 This Rex Ryan Reminder Should Give Patriots Hope For Game Vs. Chiefs