A middleweight fight between Joaquin Buckley and Impa Kasanganay on Saturday may have provided one of the most memorable highlights the sport has ever seen.

A little more than halfway through Round 2 of the match at UFC Fight Island 5, Kasanganay caught a kick thrown by Buckley. He didn’t, however, account for Buckley’s other foot.

As his opponent held on to his left leg, Buckley jumped off his right one to spin a full 360 degrees and kick Kasanganay in the face.

The knockout already is being called one of the greatest in UFC history. Check it out below: 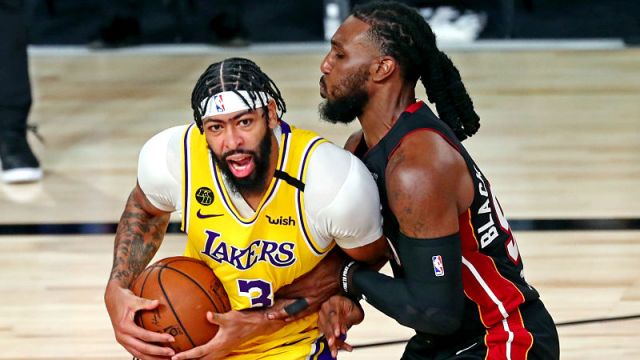 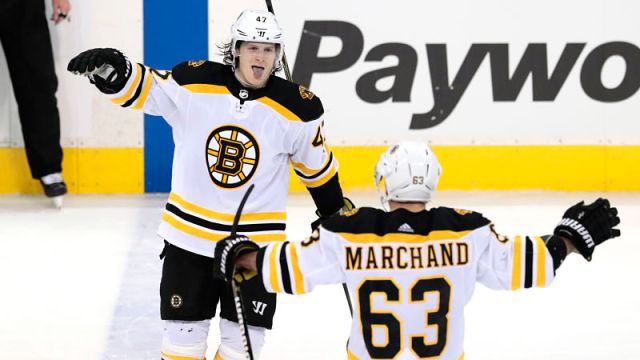